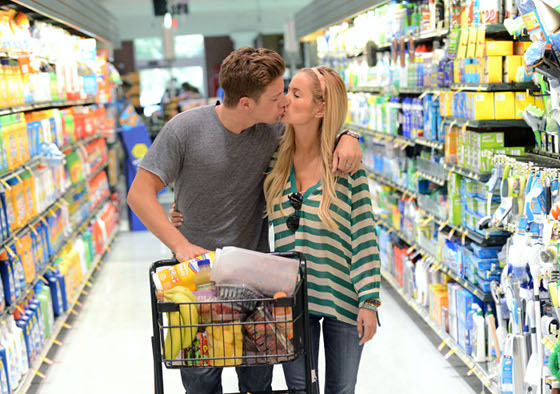 I guess that you can’t believe every statement celebs have their reps release! Finding love is hard, and given Emily Maynard’s two attempts on the Bachelor and Bachelorette franchises, she still hasn’t found ‘the one’ yet! Despite Emily and Jef Holm’s long and loving letters in People Magazine, explaining that they still care about each other, the couple is working hard to prove that they are the “winner” of the break up, and they’re using Twitter to do it.

@emilymaynard: “I think Ricki has finally decided to be a kitten for Halloween. Anyone have any cute ideas or pictures? What are you all dressing up as?” 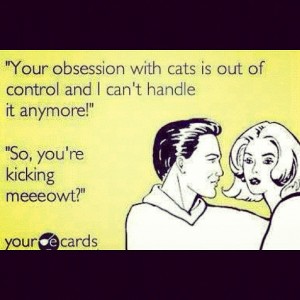 Meeouch! Emily couldn’t let Jef have the last word though, and she tweeted, “I thought we had settled on the kitten costume, but just like every other year she changes her mind 200 times before Halloween!”

Nothing makes great gossip news like the ugly fraying of a reality TV romance. Emily had an emotional season, and often spent the rose ceremonies in tears as she broke the fame-hopes of her suitors. Now, she is more famous than ever, and Jef is having fun hanging out with some of his Bachelorette rejects–including Artie Luyendyk Jr, who was runner up on the series.

I think we can all learn a lesson here–don’t whore yourself out for fifteen minutes of reality TV fame. Also, don’t cheat, hide your romantic history from your significant other, or wear fake looking hair extensions. I’m pretty sure those were the three big things that led to this break up. Did you watch Emily’s season of the Bachelorette? Are you surprised that they broke up so quickly, and that it turned sour so fast? More importantly, can Emily ever hope to find love, or is she doomed to walk the world alone forever?