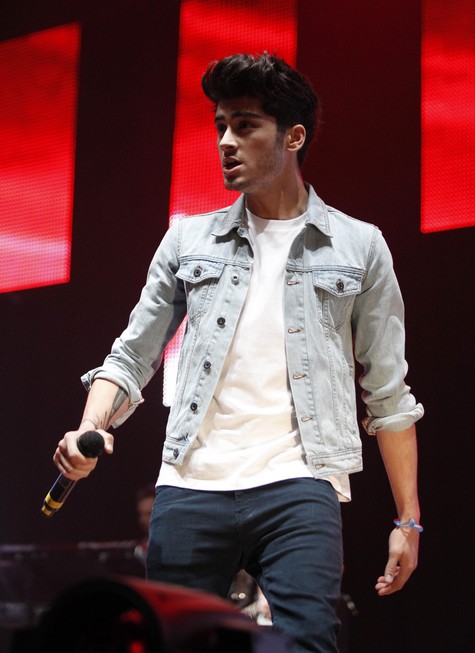 Fame isn’t easy on anyone and young boy banders always seem to have an extra tough time resisting the pitfalls of fame. One Direction has skyrocketed to international fame in less than a year and it has been an increasingly overwhelming experience for the guys. 1D is set to release their second album later this month and according to the Daily Star, the guys have all been warned to clean up their acts and get their bad behavior under control and quick!

“One Direction are the biggest pop stars in the world right now and that’s a lot of pressure to cope with,” an insider told the newspaper. “Everything they do is scrutinized and judged by the media and the public and the boys are finding it hard to cope. Harry Styles’ womanizing hasn’t gone down well with his management and late night partying, openly sleeping with fans, getting drunk or smoking in public has been reportedly strictly forbidden. They are young lads who want to have fun,  the source explained. “But they’ve been placed under strict instructions by management not to do anything to harm their squeaky-clean image.”

Zayn Malik freely admits to being the member who has had the toughest time adjusting to his newfound fame. He loves the fact that he gets to perform in a band but everything beyond that goes against his quiet and reserved personality.  It has been predicted and rumored that Zayn’s discomfort will lead to him exiting 1D sooner rather than later.

One Direction’s management wants their image to be squeaky clean, but their bad boy behavior as a whole cancels out the good image. Do you think the guys will clean up their acts or will the partying and endless stream of girls become to tempting to control?  Do you think Zayn is contemplating an exit already? Could a solo project be in his future? Tell us your thoughts below!

Justin Bieber: The Truth Behind the Vomiting Episode