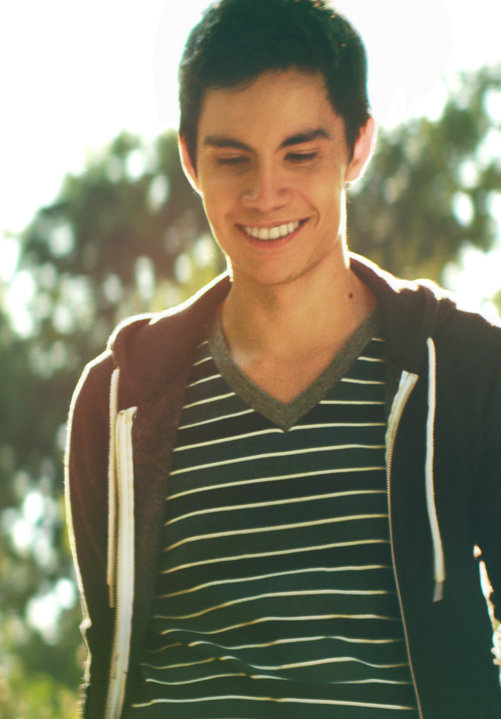 Sam Tsui is already a household name for most YouTube addicts. He achieved an unparalleled level of celebrity with his soulful voice, extraordinary technicality and no-fuss videos on the popular video sharing site. This Yale graduate climbed the ranks of the music industry, one step at a time, and has garnered millions of internet fans through his covering of original songs by stars as diverse as Adele, One Direction, Whitney Houston, Britney Spears, Maroon 5, Katy Perry and Taylor Swift. There’s no doubt in anyone’s mind that Sam Tsui is one of the most talented and most significant YouTube stars of the past several years.

Sam came to our attention a few days after the passing of Whitney Houston. We stumbled upon Sam’s video and clicked the play button to listen to his rendition of “I Will Always Love You” – one of the most difficult songs in the history of popular music. Our discovery of this version of the song, which many have labeled as one of the best male covers in recent years, took us further down the rabbit hole and landed us smack bang in the middle of Sam Tsui’s YouTube page. We lost ourselves in Sam’s voice and played video after video, each one as momentous as the last. We dipped our toes in every pitch-perfect note, and before we knew it, it was 5AM and sleep was a distant memory.

This is how Sam rolls. He is able to reel you in with the very first note and take you on a journey of popular culture, reshaping your opinion of each passing song. The original versions of these songs never really seem to compare to Sam’s wondrous renditions and his covers are devoid of self-indulgence, over-the-top theatricality and wannabe Glee vocals. Sam’s voice is far beyond the outer stretches of learned talent. He is a natural prodigy, sans the forced 15 minute rush of reality television. Sam has made a name for himself in a tired and overdone industry, without succumbing to the preconceived belief that music artists should be borne from auto-tuned vocals and manufactured for financial reasons. For this, the 23-year-old superstar should be lauded.

This YouTube sensation is currently serving as a behind-the-scenes host on NBC’s a capella show, The Sing Off, where he has since recorded a “Judges Medley” that consists of Sara Bareilles’ “Love Song”, Ben Folds’ “Gone” and Shawn Stockman’s “On Bended Knee”,