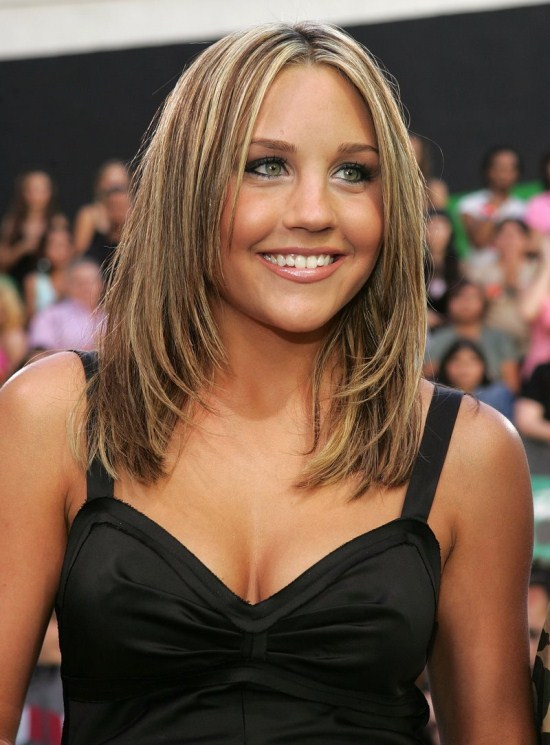 Amanda Bynes might have been hot stuff in her day, but now she’s just melted, stale, scandalous cheese. Not only has she been driving like a crazy person and getting DUI’s, but she also visited a tanning salon in NYC, completely and utterly naked in the main lobby. According to a source, “She walked out of the room completely naked. She didn’t seem to care that everyone saw her naked. She seemed totally out of it. There was definitely something wrong with her.” Obviously there was something wrong with her dude; normal people don’t go stripping like Demi Moore in random tanning salons! Move along Miley Cyrus and Lindsay Lohan, there’s nothing to see here!

Well, that’s not the where the story ends. Bynes released a statement to Us Weekly in which she announced that she will be suing In Touch for the “ludicrous story”. Only recently, Tom Cruise also filed a $50 million lawsuit against Bauer Publishing – the publishing company that owns In Touch. He alleged they ran fictitious stories about him abandoning his daughter, Suri Cruise.

Bynes’ statement read, “I’m suing In Touch for printing a fake story. I’m not ‘troubled.’ I don’t get naked in public. I’m 26, a multi-millionaire, retired. Please respect my privacy.” How short and sweet, just like Bynes’ career. Fortunately, our eyes won’t be scarred on a daily basis by retired elderly people running around naked in the streets. She’s 26 and retired, and a multi-millionaire. You have to remember that! How dare you run fictitious stories about her failed career? The irony is, whichever way you wish to look at it, Bynes’ instability has garnered a smattering of new publicity deals for the embattled star. Her lack of control has been cause for alarm over the past couple of months, but she’s not stupid, nor is she insane – she’s merely a very, very clever businesswoman.

What’s a bit of negative publicity between fame whoring movie stars, right? Let us know your thoughts in the comments below.

The Mortal Instruments: City Of Bones Director Participates in Q & A Session With Fans