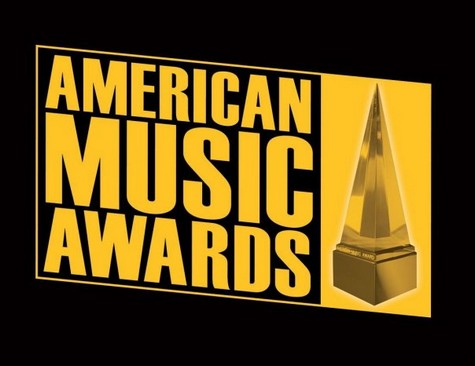 We’re just a few hours away until ABC airs this year’s American Music Awards live where artists such as Taylor Swift, Nicki Minaj, Justin Bieber and Rihanna have received their well-deserved nominations. So while we already have a fair idea of who we want to win each award, there was no word on who would be performing at tonight’s show, but rumors were pretty much on point when they guessed who would be hitting the stage.

Surprisingly, a lot of performers are doing medleys by singing several of their songs — should be fun to see how that works out, considering a lot of them are gearing to release albums and new songs (Nicki Minaj’s The Re-Up and Christina Aguilera’s Lotus). Without anymore of our chitty chat, the full list of artists who will perform at this year’s American Music Awards are as follows:

Carly Rae Jepsen — The Kiss and Call Me Maybe

Christina Aguilera — Lotus; Army of Me; Let There Be Love

Stevie Wonder — My Cherie Amour; You Are The Sunshine of My Life; Sir Duke

Kelly Clarkson — Miss Independent; Since U Been Gone; Stronger (What Doesn’t Kill You); Catch My Breath

Linkin Park — Burn It Down

Taylor Swift — I Knew You Were Trouble

The Wanted — I Found You

So, what do you think of this year’s performances and will you be watching? We most certainly will! Oh – and check out PSY making a debut at the show with a SPECIAL GUEST. That should be fun.