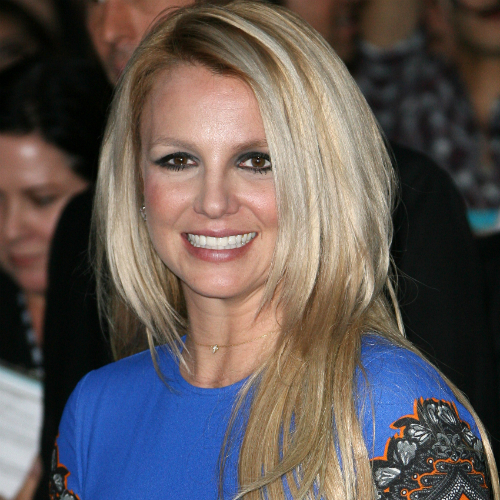 We’re kind of excited about this,- hopefully less auto-tune though. Britney Spears will reportedly debut her new song ‘Scream & Shout’ produced and featured by will.i.am, on Monday during Ryan Seacrest‘s show on 102.7 KIIS-FM. The single becomes the second song Brit-Brit and Will have collaborated on, after previously recording ‘Bit Fat Bass’ together for Spears’ Femme Fatale album.

Seeing that she’s releasing a new song, could there be another album in the works? It wouldn’t be surprising when you think about it. She has a massive platform working on X Factor which would boost her sales by a mile if she was to perform it on the show, and it’s also helping her popularity stay on top. Jennifer Lopez’s career was dead until she came on American Idol and performed her hits which all landed very high in the charts.

According to Julie Pilat, one of the station’s music directors, Britney’s song will debut on the radio Monday afternoon and she seems excited about it. She tweeted:

The pop star recently revealed she will definitely be back for another season of the talent show — most likely wanting to do it because of the big $15 million paycheck. In a recent interview, she said: “Yes, definitely. It’s a lot of fun, you know. It’s different from anything I’ve ever done before, but it’s a lot of fun,” she said. “We get to sit back and get to be entertained – it’s wonderful! It’s really cool.”

Twilight Breaking Dawn Part 2: What The Fans & Critics Are Saying