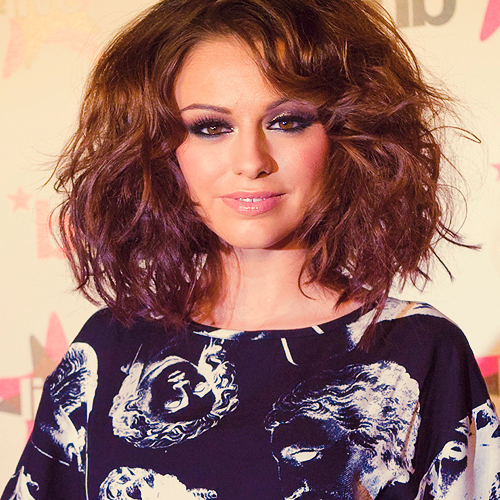 Teen sensation Cher Lloyd has announced on Twitter that she’s in early stages of starting her second album. The singer who is signed to LA Reid‘s record label, Epic Records, has enjoyed international success with her hit song ‘Want You Back’, followed by the release of her debut album Sticks & Stones which landed on number 9 on the Billboard Top 200. While critics gave the album great reviews, Cher is planning to do things ever bigger and better next time around.

She has recorded a duet with Sean Kingston, titled ‘Rum and Raybans’ which is supposedly going to be featured on her next record, while she is also in talks to collaborate with her idol Nicki Minaj in the near future for a song. Confirming the news that she’s working on a new album, the singer wrote on her Twitter page: “Just sat here thinking about the 2nd album, hmm what to call it?!? Trickkyyyyy!”

Lloyd – who was also a contestant on the UK’s version of X Factor in 2010 – recently praised Minaj in an interview for “changing pop music” by doing something no one else dared themselves to do: “I’ve always been a huge fan of Nicki [Minaj], she’s like number one for me,” Lloyd told PopCrush. “I really feel like Nicki brought that vibe in.

“No one was doing what she was doing, and then she came in and it was kind of one of those things where people were like, ‘Whoa. She just changed pop music’. And she did! There’s no denying it. She is someone I definitely look up to. I admire how brave she is. She’s kind of got that attitude like, do what you feel like doing, be who you are. I love that, and I love how she incorporates that with her fans as well.”