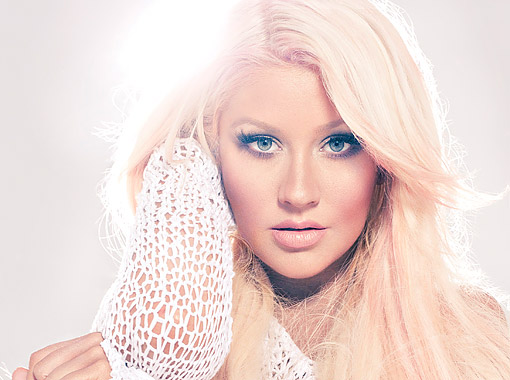 Another one bites the dust. Damn, we really thought now that Christina Aguilera has The Voice‘s platform under her belt, she could do some good promotion for her new music material, which she did, but it looks like people are just not feelin’ her music anymore. First week sales of her new album, Lotus, are around 70,000 which makes it one of her worst record sales… EVER.

Let’s not forget that 2010’s Bionic was also a disaster, though it sold 110,000 in its first week, it drastically dropped from the charts the week after, and to date it has yet to receive a platinum certificate – meaning that she still has not surpassed 1 million album sales from that record alone. So what is going on with the woman we all loved to listen to. While Britney Spears’ music career is going great, Aguilera is struggling to have fans buy her songs.

Lotus lands at number 7 on this week’s Billboard Hot 200, while she charts at 28 over in the United Kingdom where she also holds the record for fastest-drop from the top 40 charts with Bionic (that’s definitely not something to be proud of). Though her new record represents embracing yourself and your looks, she doesn’t seem to evolve as an artist.. it’s still the same old.

In our opinion, the album is great. We own the Deluxe version and from all the songs we like around 8, which is not too bad, but definitely should have deserved more sales when it comes to selling albums. But in all fairness, we had no clue when the album was even coming out due to hardly any promotion for it. So, we gotta blame the promotion team for this mishap.

Ke$ha Has Sex with Ghost