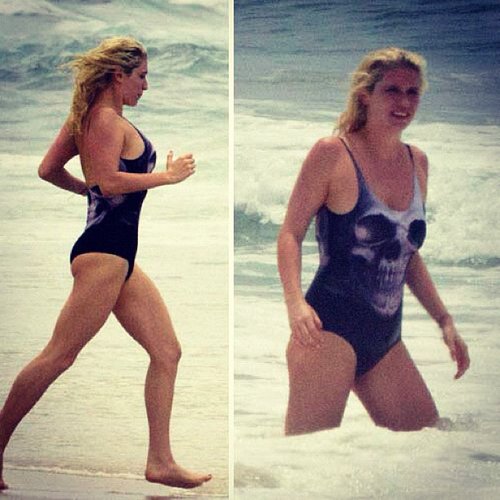 “[Bieber] gave selena a std and Bieber stole my credit card to buy him and sean p-ditty cmobs cocaine to use in drug free school zones. Bieber also got a penis enlargement with my stolen american express card. I’m an emotional mess … America must boycott biebers music!”

So, it was only fair to question Ke$ha in a recent interview if she really did sleep with Justin. Unsurprisingly, the singer denied the report, saying that she hadn’t even heard of this stupid lawsuit that is most likely not even going to be going to court. Ke$ha, who is currently promoting her new single Die Young, was asked what she thought of the claims. She says:

“I mean, that’s news to me,” she told Australian radio show Hot30 Countdown, according to E! Online. “No, I have not, for the record, ever slept with Justin Bieber,” before adding that Selena is hot, doubting that Bieber would want to give his relationship up for someone so good looking: “More than that, he has a girlfriend who is really, really hot, so I think he’s sorted.”