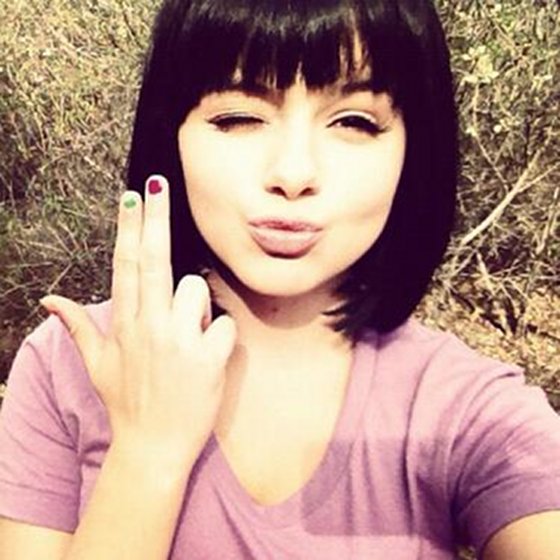 Child star Ariel Winter has had a rough month. Her sister Shanelle Gray was granted custody after allegations of abuse surfaced against her mother, Chrisoula Workman. Despite brother Jimmy Workman denying the charges, a judge extended the custody last week. But the young star of Modern Family has something to smile about–or at least glare about!

College Humor is revered as one of the most on point parody and satire vlog sites, and they’re behind tons of viral videos. A fan favorite is their live action movie trailer promoting Dora The Explorer: The Search For The Infinity Orb. The video was released earlier this year and was wildly possible. Ariel took to her Twitter to treat fans to a sneak peak of the sequel, captioning two pictures, “Dora’s back. And better than ever… :)” (picture above) and “Dora and Diego, robed and dangerous!” 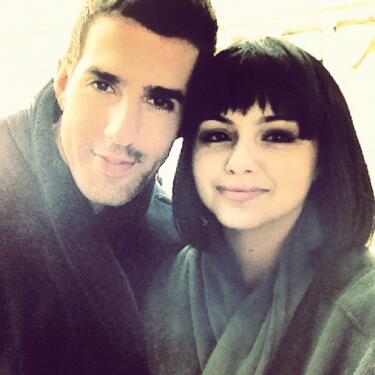 The first video was a great parody of the hit kid show Dora the Explorer, in which Dora is hired to track down the burgler of the infinity orb. With her backpack, Boots, and the helpful viewer, there isn’t anything she can’t do! Check out the first video below!

Katy Perry Opens Up About Body Issues, Admits ‘I Feel Fat Without Spanx’