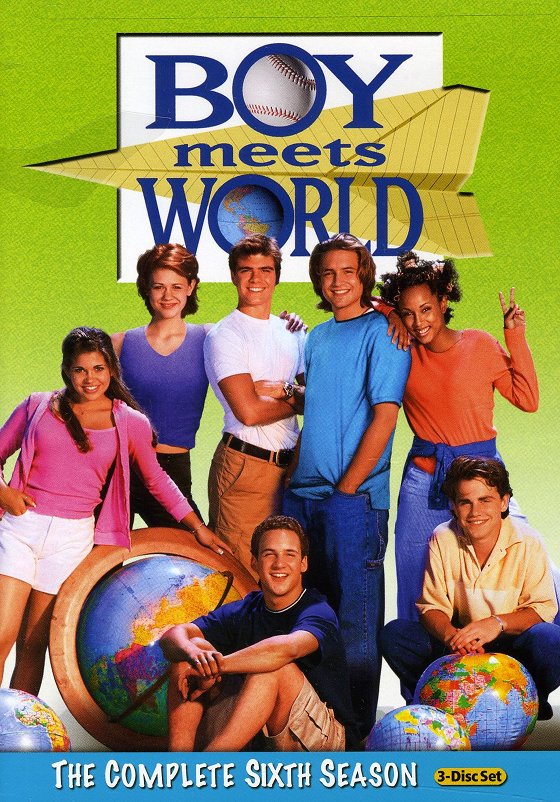 I was having such a good day until now! Though it pains me , I must report that Rider Strong, who played Shawn Hunter on Boy Meets World, has made a statement on his website regarding his involvement in the 2013 spin off series Girl Meets World. Despite Danielle Fishel and Ben Savage‘s involvement (and Danielle’s major hints a few days ago regarding which of the cast was returning), it sounds like Rider isn’t going to be on the show!

Boy Meets World was a defining aspect of my life, and I cherish those seven years. It was never just a job — on a personal level, many of my best memories and friendships were formed because of it.

So I am extremely happy for Ben and Danielle to be able to continue the story. At this point, I have no official involvement in Girl Meets World. There might be a chance to see some of the BMW cast in a guest spot, and I think it would be nice to find out where our characters have been all these years. But Girl Meets World will be, and I think it should be, it’s own show. It will be about Cory and Topanga, their daughter, and a new set of characters.

It’s the next generation.

And I, for one, can’t wait to see it evolve.

You can read his full statement by clicking here.

Of course, we’re devestated and heartbroken by the news. I get that it’s a different show, but not having the original cast seems to bring it down! I would be perfectly happy with Shawn and Eric (Will Friedle) as reaccuring characters. I am sure more of the original cast will release statements as casting and development continue, but how do you feel in the mean time? Are you optimistic and enthusiastic about the reboot, or should it be left alone?

Kate Middleton New Haircut Photos, Love It Or Hate It? Read Our Hair Tips To Avoid A Fashion Faux Pas!

Katy Perry Opens Up About Body Issues, Admits ‘I Feel Fat Without Spanx’