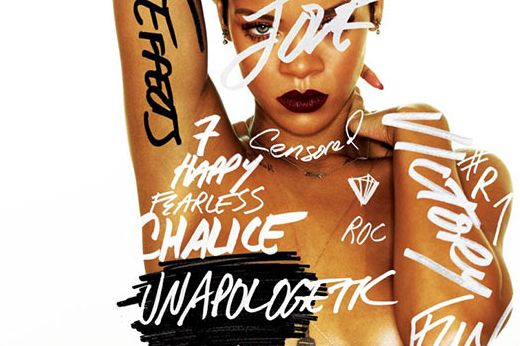 Rihanna has been around for many years, but the 24-year-old singer still has trouble dealing with the pesky paparazzi. In an interview with Access Hollywood, when asked if she sometimes does not feel like being superstar Rihanna anymore, she admited, “There’s some days I would wake up and it’s like, I want to hide sometimes. Is there one island where there’s no paparazzi, like, were nobody gives a s***? Is there one place like that?”

Rihanna has recently been spending a majority of her time in Hollywood recording her latest album Unapologetic. Hollywood is one place where it is hard to hide from the paps, and Rihanna explains her frustration by saying, “I would go to the studio every day and paparazzi would follow me from my house to the studio, to eat, to [the] studio, back to my house. And they hung out there until 5-6 in the morning.”

While it may seem like a small problem, the singer continued to explain what a burden the paparazzi played on her career. “I wanted to just focus on my work, not have to deal with  the flashing lights and I wanted to just work in a little hole.”

Rihanna will get a chance to leave Hollywood behind for a while. The singer leaves for her tour on Wednesday, opening up in Mexico City. The “Diamonds” singer will perform in seven countries in the span of seven days. With her past a huge success, and a future as bright as diamonds, the Barbadian beauty is ultimatly positive. She says, “I’ve experienced some things that have made me even stronger. And I don’t think that’s anything you can prepare for. Your life prepares you for what your future is going to bring.”

One Direction Chose Johnny Depp to Temporarily Be Part of Their Group – Or Was It The Other Way Around?