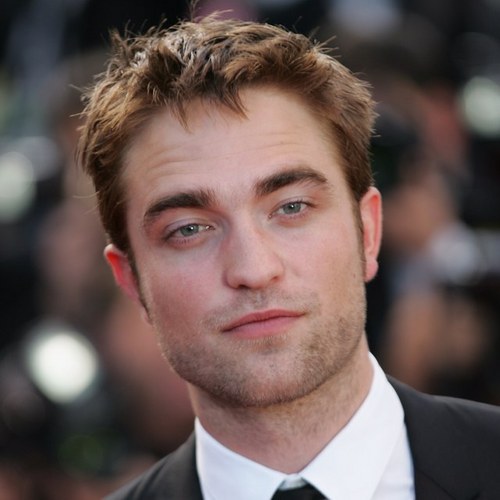 Robert Pattinson suffered from depression after rising to fame from starring in the first Twilight movie as vampire Edward Cullen. The actor has shared his experience when he felt he was locked in from doing things he wanted to do but couldn’t due to the constant fear of ending up in another tabloid newspaper, printing false stories about him. Pattinson continued that he needed to learn how to adjust to his new lifestyle, understanding that “you had to suffer to be able to make it.”

“I went through a big time of depression between 23 and 25,” Pattinson is quoted telling Premiere magazine. “I couldn’t go where I wanted to go, I was in the tabloids every day and I didn’t have access to the roles I really wanted. I wanted more, on every level. I finally realized that you needed to earn this change I so desperately wanted. That one way or another, you had to suffer to be able to make it. I thought everything was going to be served on a plate, but that’s not how it works.”

Thankfully, Rob felt he needed to suck it up and find himself in the film industry. Being part of the Twilight franchise had opened so many doors for the actor to star in other movies, such as Cosmopolis – which hit cinemas over the summer. Pattinson believes playing the role of Eric Packer in the movie helped him get out of the depression he was in.

“When [director] David Cronenberg offered Cosmopolis to me, I [had] never read anything as interesting for years,” Pattinson added. “I saw Kristen [Stewart] leave to film Snow White and the Huntsman, Taylor [Lautner] was also doing his thing on the side, and I was just going in circles, asking myself if I was going to take a break and go back to music. Then one day David called and I went crazy.”