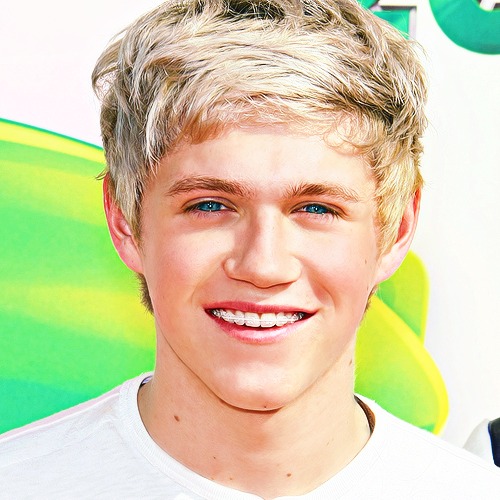 Though we’re surprised by these results, we are happy for Niall Horan. It was only a matter of time before Harry Styles would lose the title as most popular One Direction member, seeing that Niall has taken the lead, according to Amazon sales. The members released their dolls last year and Amazon has released the percentages of sales for each doll, showing which one has been on high demand throughout each year.

While Harry topped last year’s sales with a total of  35.5%, this year Styles has dropped to 20.4% while Liam Payne ended up at the bottom of the list for TWO YEARS in a row – that’s not very nice. Ha. Horan who was placed at number 2 last year with 17.9%, he now takes the lead to 25.2%. “It’s no longer the foppish curls of Harry but the Irish charm of Niall that seems to be a hit with One Direction fans,” Amazon’s Ulrike Wingenter-Davey told The Sun.