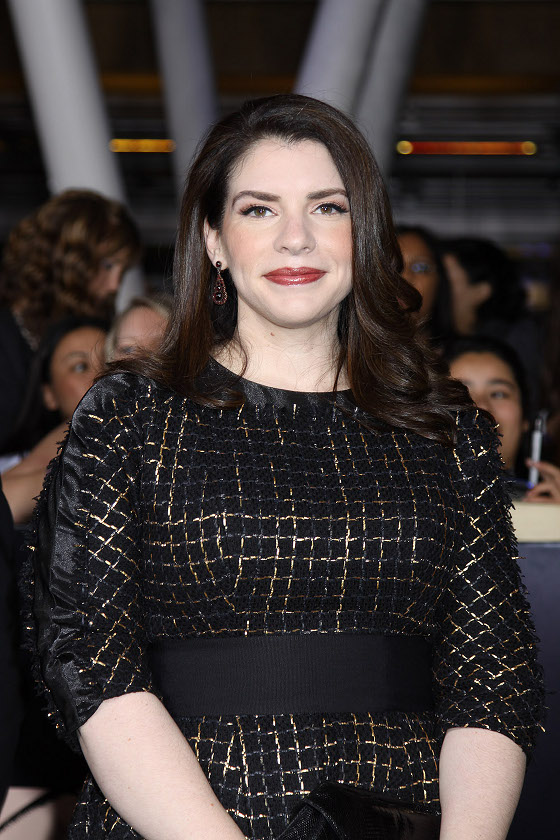 Good news and bad news for Twilight fans! The good news: although the dance Kellan Lutz and Nikki Reid dished about won’t be in the end credits of the film, it will make it onto the special edition DVD! The bad news? Author Stephenie Meyer may have more books brewing on the back burner. Why is this bad news? Well, it isn’t quite genuine, is it? The story is fully over, the characters are content, no strings are really hanging. So what’s left to tell? (Unlike the Harry Potter series, for which we need full series for every character, including barely mentioned characters like Harry’s grandparents and Ron’s muggle uncle!)

Disagree with me if you like, but unfortunately we aren’t in a position to stop Stephenie from dreaming up some more crazy vampire drama! In an interview with MTV, Stephenie reflected on what the release of the final movie will mean for her, the actors, and the fans. When asked if she would enjoy seeing a TV spin off of the series, Stephenie responded, “I don’t know. For me I have a very different agenda [than the studio]. It seems like that there should be some time, a resting period before that kind of thing comes up but I know they have a different way of looking at things and I’m sure it will be discussed. I’m always open to conversation. Generally if it’s going to be characters that I like, I’d like to read about them first. But that’s because I’m a book nerd.”

So, as the author, she prefers characters to start in books and then be translated onto the screen. It’s no secret that these weird vampire sex addicts are like babies to her, so I feel like she’d be pretty wary of any spin offs without her participation. Unless she’s thinking about writing about the Cullens in the year 2400 or something, I don’t really know how she could make the books worth reading! But I’m sure the diehard Twihards will disagree–yay or nay to continuing the series??

Confirmed: Boy Meets World Spin Off Being Developed By Disney!