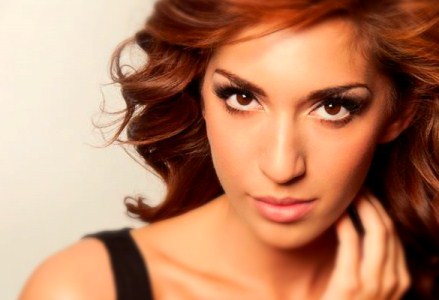 Farrah Abraham, the funky Teen Mom from the same named exploitative reality television series, has started a bit of a raucous recently by calling MTV’s other teen moms “not very intelligent.” Hey, if you can’t take the heat, get out of the baby’s room! Abraham has achieved significant success since her appearance on MTV’s tent-pole production. After the show wrapped filming, Abraham received a spin-off television show, book deals, a food business, and a heap of cash. There might be some truth to her recent IQ remarks, though. The stereotype of a teen mother is branded in our minds as a failed, chain-smoking, spotlight hogging, bitchy, and cursing woman who wears stained tank tops and sport pants. Abraham is the exception to this rule.

Jenelle Evans, the man-hunting buffoon from the Teen Mom series who IS a stereotype, recently hit out at Abraham’s plastic surgery. It is due to this that Abraham responded in her classy manner and mentioned the lack of intelligence amongst the cast of the super popular reality television series. Abraham added:

“And I’m one of them [Teen Mom cast member] who really works hard, who really educated myself and really cares about people. And lots of the time they call me a bitch and then act like my friend, but that’s normal because I think that’s what the world has become. But [the drama] is just not in my life.”

Unfortunately, due to the popularity of the less than classy personalities on Teen Mom, Abraham has also been branded as a stereotype and a spotlight hogging reality television star. She has full right to act the way she currently is, seeing that Abraham has worked really hard to become more than a stereotypical teen mother without a future and a proper education. The other mothers need to lock up their acerbic wit and watch their clocks, because 15 seconds of fame only last as long as the timer ticks.