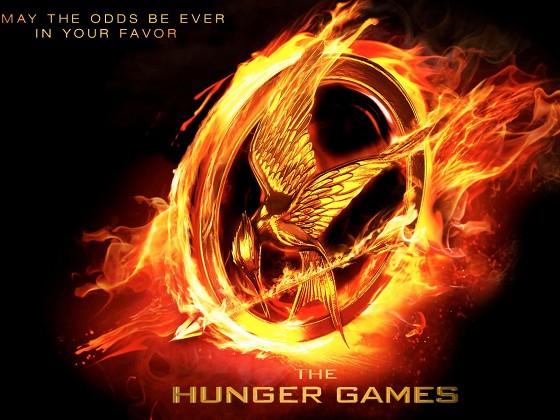 We have so much to look forward to in 2013! We showed you the first premiere to The Mortal Instruments: City of Bones, and now stills are being released as filming of The Hunger Games: Catching Fire continues in Hawaii. For those of you in the know, the arena scenes are tropical, so the cast and crew got their sun screen out and are hard at work. Of course, the huge success of the first installment raised the stakes, and not to top their first film, crew has decided to film arena scenes in IMAX. So basically it’s going to be amazing!

Josh Hutcherson, who plays Peeta Mellark, dished to MTV. “They’re shooting, I think, all the stuff in the arena is going to be IMAX. So when you go see it in IMAX, you’ll see the regular movie when we’re in the Districts and in the Capitol. When you see us go up in the pod in the games, it will open up into IMAX. It will be amazing. It’s very cool.” It sounds cool! The first movie wasn’t shot in IMAX, and even though it was played in IMAX theatres, we felt the difference!

The next installment is due to be released next Thanksgiving, and even though that seems ages from now and is painful to think about, there’s a lot to keep us busy! We are weeks away from The Hobbit: An Unexpected Journey. Next year we’ll be occupied with Oz starring James Franco, The Host based on Twlight author Stephenie Meyer‘s novel, The Mortal Instruments: City of Bones, and Monster University from Pixar! The future is looking bright from where I’m sitting. What movies are you guys most looking forward to? Do you think The Hunger Games will be even more epic in IMAX, or will you stick to the book? Can movies ever live up? Let us know below!