The Mortal Instruments: City Of Bones Director Participates in Q & A Session With Fans 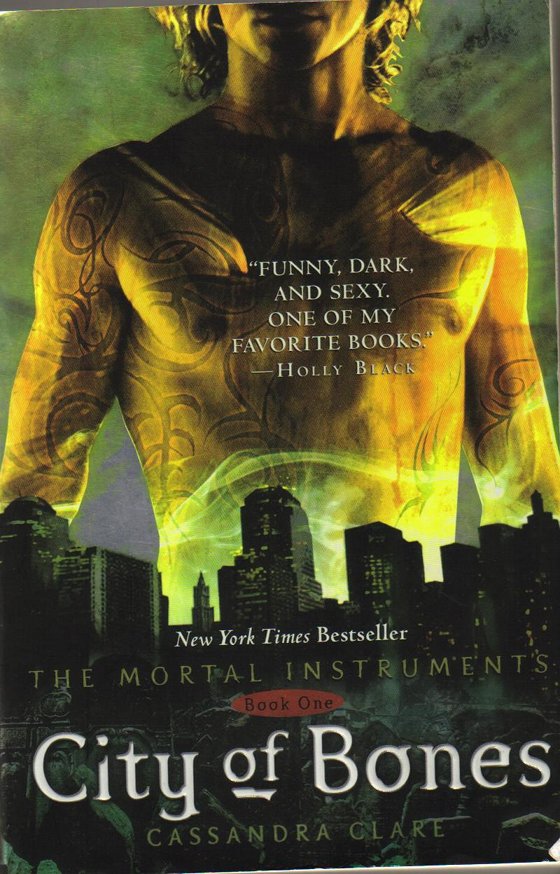 Ten short months stand between us and the midnight premier of The Mortal Instruments: City of Bones! For you Twihards who are already lamenting the final installment that is Breaking Dawn Part 2, it’s time to latch on to the next big teen paranormal romance. The all-star cast have been working in Toronto since August, and while everything is super hush hush (even costumes can’t be photographed for the stars’ Twitter or Instagram accounts!), director Harald Zwart recently took to Tumblr to answer fan questions. Below are a few memorable ones:

Q: What has been the hardest scene to shoot so far?

A: I think Hotel DuMort was a pretty hard one. But it turned out great.

Q: Who are your favourite characters from the series?

A: It’s hard to say, but I have to say I like Dorothea a lot. And Hodge. Hodge is very complex.

Q: How similar is the book to the movie? Are you changing much?

A: We’ve been working closely with Cassandra [Clare]. It’s hard to turn a big, great book like that into a movie. We’ve had to make choices [about what to cut out].

Suspense! But the most frequently asked question was about when fans will get to see a movie trailer. Zwart responded elusively, “Preview is coming soon,” and “We’re working on it right now. [Release will be] very soon.” Of course, diehard fans will probably never be happy with the changes made in the film adaptation, but I think we should focus on the positive: Jamie Campbell Bower is easy on the eyes, and the gaping hole left in our hearts from Twilight will soon be filled! The crew is moving to New York City next week to do some final shots for the movie, and then it will be months of silence while the editing, Foley, and CG wizards work their magic.