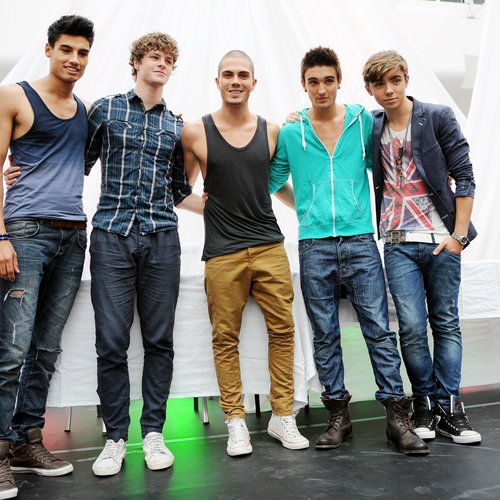 The Wanted have said they are “skint” (a British term of saying someone’s broke). The group who enjoyed international success over the summer with their hit song Glad You Game – selling over 3 million copies – were shocked to find out they only had a little amount of money in their bank accounts when their accountant broke the news to the boys. Despite heavily promoting their follow-up single Chasing the Sun, it failed to attract fans to reach into their wallets and purchase the song, which didn’t help the troubled situation they were already in.

The Mirror quotes band member Jay McGuiness as saying: “It was so depressing. It took him two hours to say: ‘Boys, you’re skint.'” Their team couldn’t understand why the boys failed to profit from their songs, seeing that their rivals One Direction have reportedly banked over $100 million since releasing their debut album last winter in the United Kingdom, followed by a worldwide release.

1D have had several top 10 hits on the Billboard Hot 100 chart, while signing a $5 million deal with Pepsi for their commercial, before announcing that they had already completed their second album, which will go on sale next week — so just imagine how much money they will make this time around. The Wanted’s Max George didn’t seem to pleased when he heard this,  saying: “They are. We’re not”.

The Wanted recently admitted that they are not the best of friends with One Direction: “And they make little comments in interviews when we’re mentioned. But they’re young, and that’s expected, and I laugh at it. If they’re taking it seriously, then maybe that’s just an age thing. There’s no actual fighting, it’s just the way it goes in the media. I’ve met the boys. They’re not angels, but who is? When we first started it was us versus JLS.”