Twilight Breaking Dawn Part 2: What The Fans & Critics Are Saying 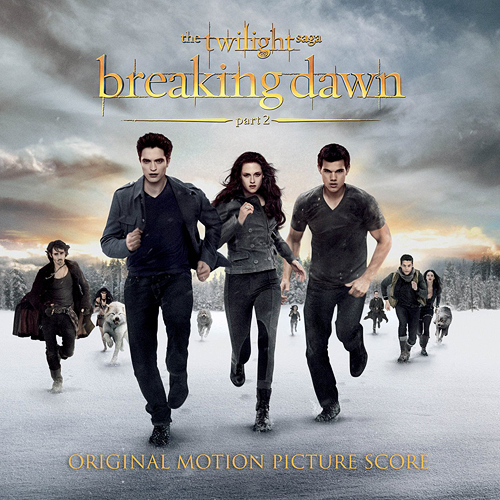 Breaking Dawn Part 2 has finally been released after all the hype that Kristen Stewart caused over the summer, announcing to the world that she had cheated on Robert Pattinson with her Snow White director Rupert Sanders (most likely to land the role in the first place. Ha). Nevertheless, that particular thing caused fans to go crazy, and of course, it made him even more gearing for people to see the final movie of the franchise… but did it live up to expectations.

It’s always a risk when adapting a book into a movie because people will always keep an eye out to what is missing, why this and that was changed, etc. Critics have been saying the movie is “okay,” which is probably not the best thing to hear when considering that this is the last movie of the Twilight franchise. It should have received “movie of the year, better than Harry Potter’s ending” kind of reviews, but it didn’t. While the critics were being stingy with their comments, here’s what some fans had to say after watching the film:

My girlfriend loves these films so iv been subjected to the last 4 twilight films the 5th almost makes it worth it! It was actually really gd!

i loved the movie! dont know what ds is on about i thought it was great!

2 stars? You don’t know nothing.

Meanwhile, the movie grossed a total of $30.4 million in midnight sales alone, making it the third biggest movie opener domestically. Harry Potter and the Deathly Hallows Part 2 stays on top, surpassing $40 million, while The Dark Knight Rises cashed in $30.6 million through its opening night. Here’s a list of the biggest movies during midnight sales (note, Breaking Dawn Part 2 has not been added into this list as of yet until the sales are confirmed).