‘Yes, I Definitely Will’: Britney Spears Confirms She Will Be Back For X Factor’s Third Season 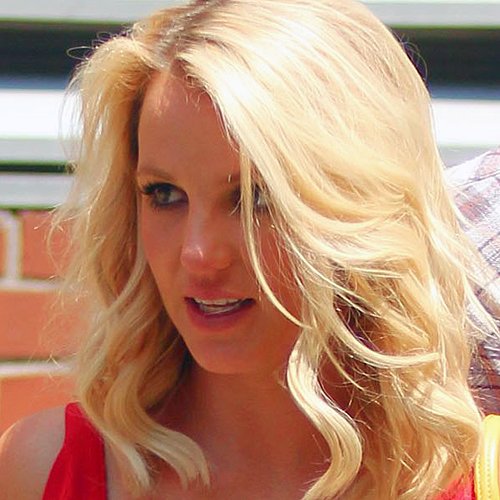 Wow – well, we had thought that Britney Spears would leave after receiving a $15 million paycheck, considering that she hasn’t exactly been herself on The X Factor, ever since she made her debut on the show in September. The troubled singer has held back on her opinions several times, especially on last week’s live show where nearly every contestant was said to have been “amazing,” according to Spears. It got to a point where we wondered if hearing “you’re amazing” so many times throughout the show was really worth paying her all those millions.

And let’s not forget that the ratings haven’t been great either, peaking at 8 million at its highest on Wednesday evening’s show, last week (which could have been due to the Hurricane Sandy that affected over 9 million people). Nevertheless, BritBrit seems to find the X Factor job a piece of cake when she was interviewed earlier this week whilst promoting the show. She recalls the audition stages as the right time to sit back and be entertained by who sets their foot on to the stage, and she’s loving it, according to her.

Then, she was asked the question we have all been waiting for someone to ask her… will she be returning to X Factor next year? Her answer was very simple: ‘Yes, I definitely will’. So, it looks like she has already discussed this with the producers of the talent show, considering that she used the word ‘definitely’ in her sentence, before awkwardly walking away before she could be asked if she’d demand for more money (well, not exactly what the reporter would have said afterwards, but we would have).

Britney is one of the highest paid celebrities on talent shows as of right now. While she makes $15 million, other stars banked the following; Mariah Carey ($18 million) Jennifer Lopez ($13 million), Christina Aguilera ($12 million), Nicki Minaj ($8 million), Paula Abdul ($3 million), Nicole Scherzinger and Demi Lovato ($1 million). So, as of right now, Mariah will hold the title as the priciest judge but that could all change when Spears returns for season 3 — no doubt in our mind that she will demand more cash.

Check out what she had to say on her possible return to the show:

One Direction’s Harry Styles Opens Up About Pregnancy Scare