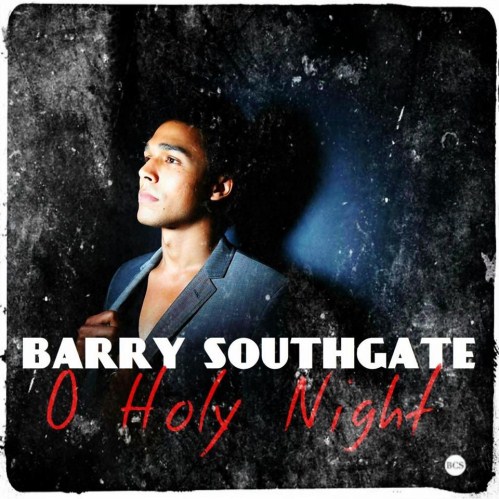 Australian singer Barry Southgate has become a defining force in the world music industry. A self-admitted late bloomer, Barry started off in the music industry as a song-writer and a backup vocalist, but he quickly realized his own potential and built on his solo brand. Currently, Barry is a talent to be reckoned with. His statistics on YouTube, his followers on Twitter, and his likes on Facebook prove that he is not some one-hit wonder with a song in his head and a dream to become famous. Industry insiders usually assert that those musicians, who have the greatest staying power, turn out to become the biggest stars in the world. Barry has that elusive staying power, that x-factor, that uniqueness and individuality that sets him apart from the millions of aspiring musicians. He is not just another singer; he is a superstar in his own right.

Born in South Africa, Barry left for the beautiful shores of New Zealand in his teen years. Soon after, Barry toured Australia with the singing/dancing group Jireh. The group unfortunately disbanded a few years later, but this was only a small hiccup in the grand design of Barry’s life. He entered Australian Idol’s second season and became the only non-Wildcard contestant during his stint on the show to perform at the Sydney Opera House grand finale. This moment catapulted Barry to the greatest of music heights, as the show was televised to millions of Australians. Since then, Barry has toured with internationally renowned artists such as Grammy-award winning Israel Houghton and Darlene Zschech. 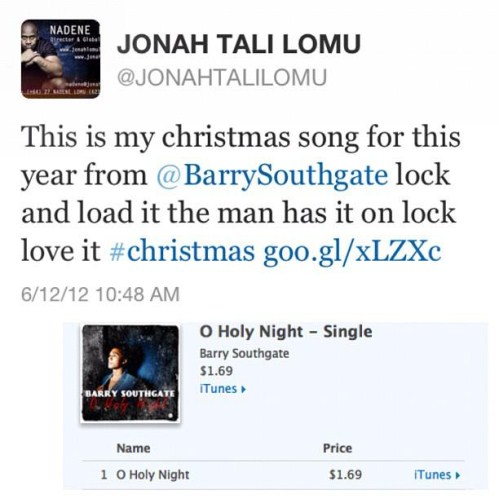 Celeb Teen Laundry had the great pleasure to speak to Barry about his new Christmas single, O Holy Night, and discuss his life in the music industry.

Give us a short history about where you started in the music industry, how long you’ve been an artist, etc.

I started in the industry a while back actually, but have been more behind-the-scenes, as a songwriter, doing background vocals and whatnot.  I only really came into my own later as an artist.  Bit of a late bloomer, you could say ;).

Ah, that’s a tough one!  Man…  There are so many artists out there I’d love to collaborate with.  As far as who’s out on the scene right now goes though, someone that comes to mind straight off the bat is Bruno Mars.  I like how he just does his own thing musically.  Doesn’t follow trends or jump on any bandwagons.  And he can do that because he’s a crazy good writer.  All about the songs.

What are the biggest obstacles in the music industry you have not yet been able to overcome?

Standing out in a market that’s pretty saturated, and kinda driven by trends that are coming and going so quick now, that’s probably been one of the biggest obstacles.

So many things.  The places I travel, the people I meet along the way, personal experiences, my family, music, God…  Just life.

Who is your biggest hero in life?

There are a lot of people in my life who are heroes for different reasons.  But the one that’s been a constant is my mother.  She’s so strong and always believed in me.  Love you mom.

To take what I do now to way greater heights.

What are the upcoming plans for Barry Southgate?

Putting out new music, more acting projects, plus you can look out for my own bow tie line next year – Barrington Bow Ties!

Which songs are currently stuck on repeat on your iPod?

Really feeling the new stuff from Bruno Mars and Solange right now.  And you better know every Christmas album I own is getting a whole lot of airplay (haha…).

Who do you think is the greatest music group act in history?

I’d have to go with two: The Beatles and The Jackson 5.

What inspires you to write music?

Seriously, anything and everything.  And not just personal experiences, or experiences my friends have had.  Sometimes totally random stuff.  Like, I’ve been known to write a song while out going for a run, or hanging out laundry – no pun intended (haha…).  Inspiration hits sometimes when you least expect it.

To have people know my name and sing my songs all over the world.  To have huge records out there of my own, and huge records out there that I wrote for others too.  But not mediocre, cliche stuff.  Music that’s pioneering, but that also has substance.  Game-changing, world-changing songs.  Hey, I dream big – what can I say!

Tell us more about where readers are able to listen to your music.

You can find my stuff on iTunes, as well as my YouTube channel (www.youtube.com/BarrySouthgate).  I actually have a brand new Christmas single out right now, O Holy Night, go check it out and let me know what you think!

Tell us more about where readers will be able to connect with you e.g. Facebook, Twitter, etc. 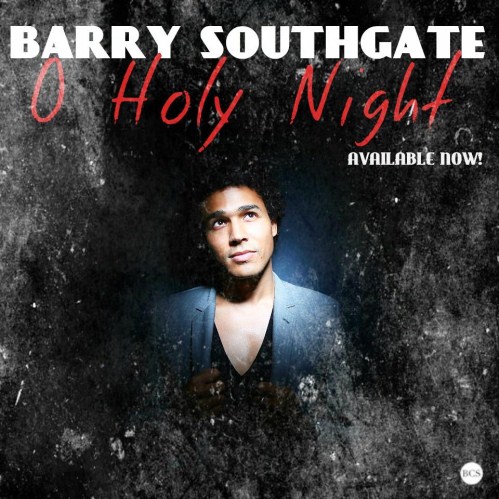