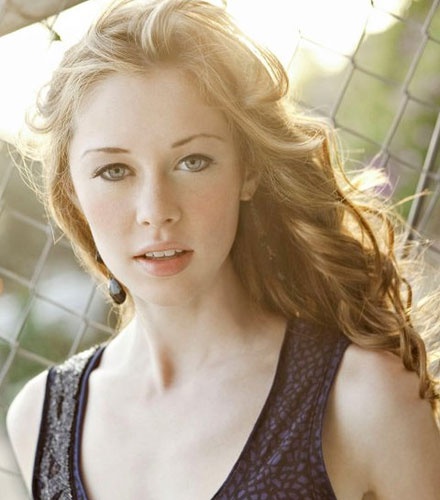 Once in a blue moon, a singing prodigy comes along who not only takes the music industry by storm, but who also enthralls her audience with exquisite vocals and a fiery personality. The red-haired Breanna Lynn is one such prodigy. At only 17-years-old, Breanna has worked with some of the music industry’s biggest names, including Ken Caillat (Colbie Caillat, Fleetwood Mac), Keith Follese (Tim McGraw, Faith Hill, Martina McBride, Randy Travis), and artist Jamie O’Neil.

Her self-titled debut album was released exclusively via iTunes on the 18th of March, 2012, and she cites Demi Lovato, Stevie Nicks, and Christina Perri as the main influences on both her artistry and her debut album. However, Breanna is unlike any of the current pop stars on the charts. She is able to convey pitch-perfect emotion in her music, without drawing a breath or a beat – a recipe for massive international success and true musical talent.

Breanna possesses a rarely experienced artistic individuality that is seen with infrequency in the music industry. She is not just a prodigy; she is an eclipsing young talent who weaves an intelligent narrative into her lyrics and her music.

Celeb Teen Laundry had the honour and privilege to interview Breanna about her career, her aspirations, and her future in the music industry.

How old are you? When did you start singing? What success have you achieved in the industry as a solo artist?

I am 17 years old, and I have been singing as long as I can remember! My Aunt was a well known opera singer, and when I was two, she would sing me a note and I would copy it. I think though, that I started truly training at the age of 9 or 10.

As a solo artist, I have had the privilege of working with some amazing and have had the chance to perform at the Inspirational Women’s Awards, and also the Adam’s Street Fair in front of a packed house! I’ve been so thankful for the things I have been able to do, and so excited for what’s to come.

I would love to have the chance to write with Stevie Nicks. She has a different style then I do and is MUCH better then I am, but I would love to learn from her and be able to witness her work her magic! She has been such an inspiration over the years, and it would be an honor to work with her. 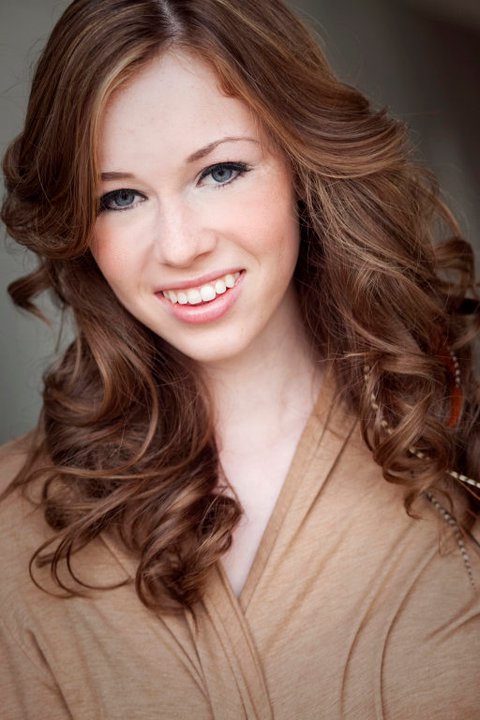 I have not signed with anyone yet, because I would like to grow my fan base and show the labels that I am a force to be reckoned with, so that I am able to have some control over the deal they present. But hopefully that’s going to happen very soon!

What are the biggest obstacles in the music industry you have not yet been able to overcome?

I think it’s one thing to have fans on social media, but it’s completely different then having fans come to your shows. I have been blessed to have many fans from different countries and states, but the only problem is, then they can’t come to my shows. That makes things a little difficult!

I think that my inspiration in life is music. I am honestly so in love with it, and I can’t imagine doing anything else. My relationship with God and staying positive are two huge things as well. Overall, I try to be the best person I can be every day.

Who is your biggest hero in life?

I have many heroes, but I think that overall, when I hear about women standing up for their rights, and refusing to back down, they are my hero’s. I believe that women need to be strong and tough so we can make a difference in this world, and those women inspire me to become as strong, independent, and capable as I can be.

I have very many goals. A short-term goal is to have a good amount of people coming to each one of my shows. My long-term goal is to play sold out stadiums and amphitheaters, and to win a Grammy.

What are the upcoming plans for Breanna Lynn?

I am currently working on marketing and building my fan base, but I will be playing the Malibu Winery on December 30th!

Which songs are currently stuck on repeat on your iPods?

I have been obsessed with music mashups lately! There are so many new ones I found, I cannot stop listening to them!

What inspires you to write music?

Everyday life. There’s not one thing that inspires me, a song idea or melody pops into my head, and I drop everything (sometimes I’m even in the middle of a conversation) and write it down. It just comes to me! 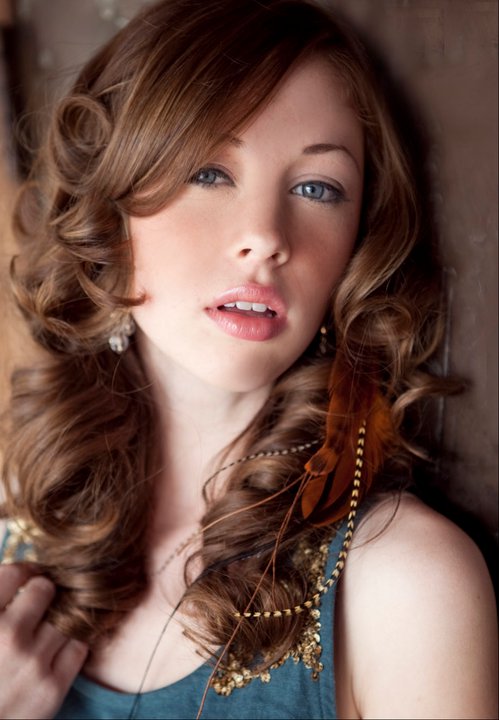 I want to be in the middle of a sold out World tour, playing huge venues everywhere.

People can find me at www.youtube.com/breannalynnmusic for my covers as well as some originals. You can buy Merchandise (including my self-titled debut album) at my site www.breannalynnmusic.com and my cd is currently on itunes and amazon! I also released an EP recently called Catching Fire you can get there as well!

Tell us more about where readers will be able to connect with you e.g. Facebook, Twitter, etc. 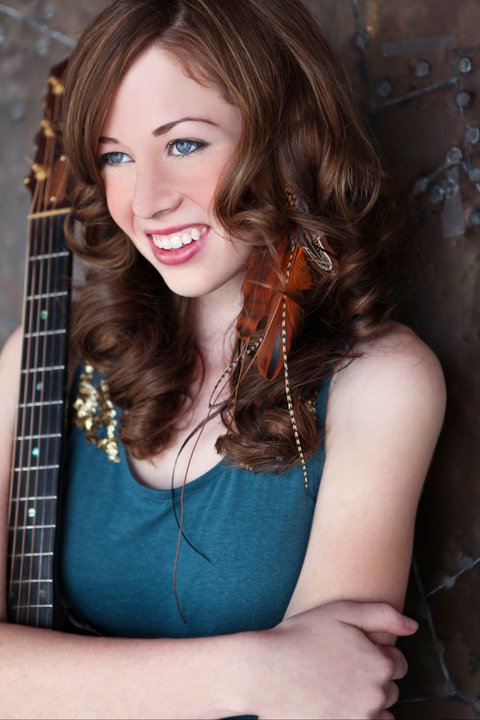 25 Days of Christmas: Our Favorite Movie Countdown #10 Christmas In Connecticut