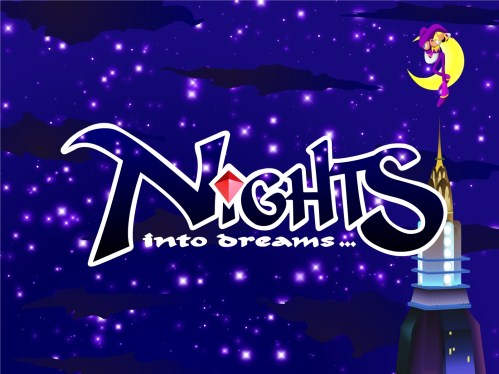 The 17th game in Celeb Teen Laundry’s Must Have Christmas Countdown List is brought to us by the makers of the super successful Sonic The Hedgehog franchise. Nights Into Dreams, a fast-paced platform game with a twist, will have players pressing buttons like a group of insane people. The plot is described as “Two skittish children find courage in their dreams, where they’ll assist a jester-like creature in his quest to defeat a malevolent mystic named Wizeman the Wicked.”

The game play in Nights Into Dreams takes place both on foot – where you’ll control Elliot Edwards – and in the sky – where you’ll control Claris Sinclair. These two children’s dreams have “magically transported them to the realm of Nightopia” and it’s up to the player to rescue the protagonist, aptly named “Nights”, from Wizeman’s witchery, “soaring through the air at dizzying speeds.” The characters must, once airborne, collect “ideyas” and battle boss characters over seven acts. Nights, the protagonist “can only stay in the air for a specific duration of time, at which point control reverts back to Elliot or Claris.”

Nights Into Dreams was originally released on the Saturn console in 1996, but has since been revamped for the PlayStation 3 and the Xbox 360. A special 3D controller was released alongside the initial launch of the game back in 1996, and players were able to experience the 3D fun when they bought the special edition of the game that was bundled with a controller. If players were not that into being all 3D cool, they were also able to buy the game as a standalone version without the controller.

Currently, Nights Into Dreams is exclusively available on the PlayStation 3 and the Xbox 360, so if you don’t have either of these consoles don’t even bother purchasing the game and/or a port. (One is also able to purchase the game on the Xbox Live Arcade and the PlayStation Network.)

So, if you’re up for some Golden Era fun, lay your hands on this classic masterpiece and play long past Christmas and New Years.

You won’t be disappointed! 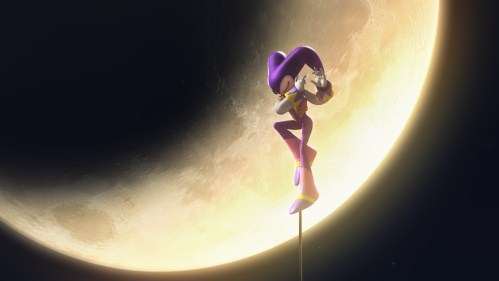