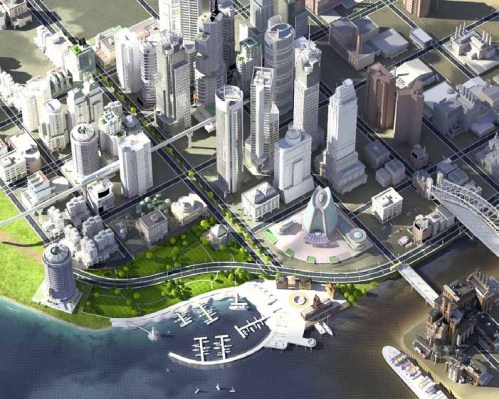 The 18th game in Celeb Teen Laundry’s Must Have Christmas Countdown is unfortunately only being released in March of 2013.

Many years ago, players were introduced to Sim City, the grandfather of simulation games. The franchise spawned a series of games rich with city building tactics, annoying tax hikes, and difficult customers. Fans of the Sim City franchise were left out in the cold with the horrid 4th version of the game and cried out in unison that a 5th, updated title in the franchise be released. Fortunately, in 2013, the prayers of millions of Sim City aficionados will be answered. 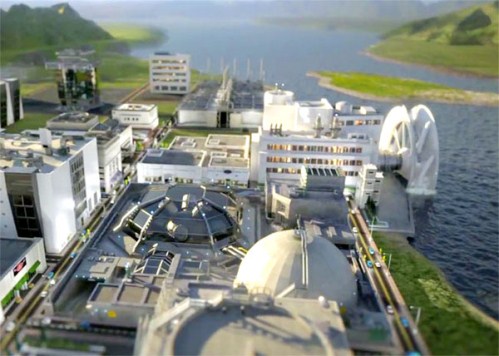 In Sim City 5, the up-to-date 3D graphics will not be the only change. Players will also, unlike previous versions, be able to build non-linear roads and “zoning areas that can conform to different road types.” There will once again be the famous green, blue, and yellow – residential, commercial, and industrial – zoning types, but there won’t be a density slider in this edition. Instead, these three zones will vary in density by the amount of traffic surrounding the zones.

There will also be the opportunity to build cities in different regions of the world, much like Sim City 4, but now players will be able to visually calculate the amount of pollution and traffic between the inter-connected cities.  Players will also be able to specialize in these different cities “on certain industries, such as manufacturing, tourism, education, or others. Each of which have distinct appearances, simulation behavior, and economic strategies. Players have the option to heavily specialize on one or build multiple specializations in any given city for diversity.”

Unfortunately for console users, Sim City 5 will exclusively be released on PC and Mac platforms, and one must own a middle-of-the-road machine in order to render the beautiful graphics and make the game a worthwhile experience. According to the official Wikipedia page, these are the non-confirmed requirements needed to run the game:

Minimum of 256MB of on-board RAM and Shader 3.0 or better support 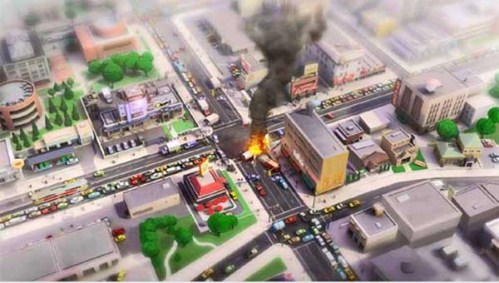