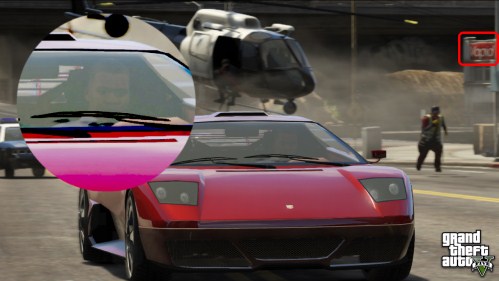 The 19th game in Celeb Teen Laundry’s Must Have Christmas Countdown is the upcoming Grand Theft Auto 5. Not yet released, still in development, and readier than ever to be released into the world, the 5th game in the violent franchise will change the entire future of gaming. Players will be able to explore the biggest game world ever made. In fact, it is bigger than the worlds of Red Dead Redemption, Grand Theft Auto: San Andreas and Grand Theft Auto IV combined. Wow.

There’s also an unparalleled level of detail in the game e.g. the player will now be able to explore underwater. There will now also be three protagonists in the game – Michael, Trevor, and Franklin – and the player will be able to switch, at will, between the three in order to complete certain missions. There will also now be hobbies, new interaction systems, a fully fledged ecosystem, a “vibrant and fun” economic system, and a completely revamped cell phone that the player can use to access the in-game internet at all times. 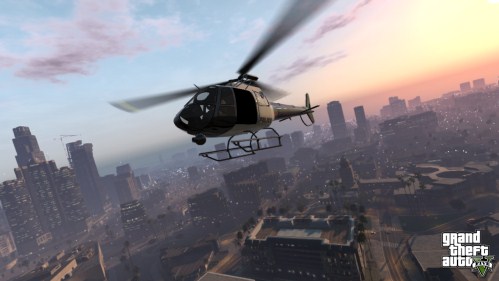 According to GTA V’s Wikipedia page:

Outside of missions, the player is free to swap between the protagonists and explore the game’s open world, which includes a fully-fledged ecosystem. The camera zooms out to a “Google Earth-style” perspective when switching characters and then drops into wherever the chosen character is. Even when the player is not controlling them, each character will still go about their own business across Los Santos. As any of the protagonists, the player can engage in activities such as yoga, triathlons, Jet Skiing, base-jumping, tennis, golf, scuba diving or go to the gym. Each character will have unique hobbies, which can be completed with the protagonists’ friends, but the dating system from GTA IV does not return. San Andreas’ RPG-like player customisation is also absent, but the player can customise the clothing of each character.Characters can “flip off” people, “something Rockstar recommends you do in vary circumstances to see different reactions from people”. Depending on the area, people react differently.

There also new cars introduced into the game and a completely redone melee combat and shooting system that promises to completely change the entire structure of the game. The cars will feel less “boat-like” and will be closer to the ground in order to make the experience even more realistic.

We don’t know about you, but we cannot wait for this release in mid-2013! GTA has changed the entire world of gaming before, so we’re super excited to see how the 5th installment will re-shape the industry. It’s an absolute must have! 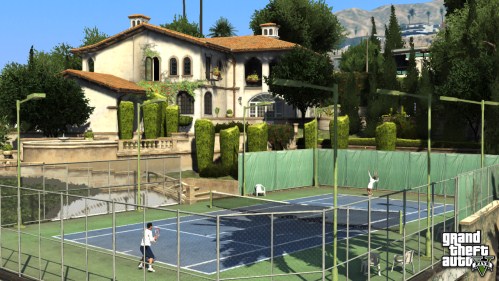 Lea Michele and Candie’s Get Into The Holiday Spirit (Photos)