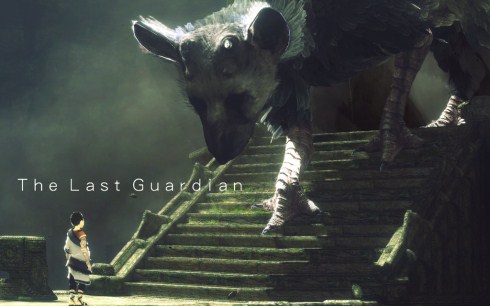 The 20th game in Celeb Teen Laundry’s Must Have Christmas Countdown List comes from the halls of the Japanese video game company, Team Ico. Soon to be released, The Last Guardian will take players on an action-adventure, with a yet-to-be-named protagonist, who must escape the ruins of an expansive castle.

The game play, much in the vein of Ico and Shadow of the Colossus, will have the player run, jump, and climb to avoid “shadow-being guards”. The unnamed protagonist will initially be without a weapon, so the player has to carefully navigate the ruins of the castle to avoid being captured by the slow-moving shadow-guards. The unnamed boy will be joined by a large fox-like creature named Trico, who is implemented into the puzzle-solving on a constant basis. According to the game’s Wikipedia page, Trico will play an extremely important role in the overarching game play:

Trico is “driven by animal instincts”, and it is up to the player to guide the creature, “taking advantage of his natural behavior”, in order to complete puzzles. For example, the player may have the boy throw a barrel that gains Trico’s interest, causing it to move to a specific location. The player may also need to find the way for Trico to sit still in order to allow the player to complete a section, while the natural tendency of the creature is to run ahead of the player. Unlike typical sidekicks in video games, which immediately react to a player’s command, Trico will be difficult for the player to control, and may take several attempts to coerce the creature into performing a specific action.

The player will also have to care for the creature, either by feeding it or removing spears and arrows that are stuck in its body. Through the course of the game, the player will gain better command of the creature, an aspect [Fumito] Ueda [the creator of the game] considered equivalent to training a pet; initially in the game, the creature may wander off to explore something that interests it more than the boy, refuse to eat food it thinks smells badly, or choose to go to sleep when it wants to. By performing certain tasks, the player will be able to come to control Trico better, and Ueda believes “each player will have a different Trico to work with depending on how he or she chooses to interact with him”.However, the player may still want to take advantage of the creature’s natural habits; the game includes sections where by letting Trico roam free, new areas for exploration may open up. 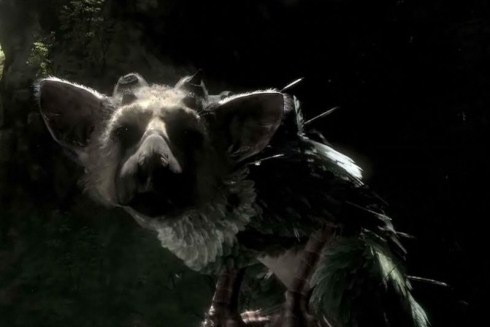 There is no apparent release date, as the game has suffered from many setbacks. The game was pushed back in April of 2011, for 2012, but since Udea – a full-time employee of Sony – departed from the project and remained as a lead consultant, the game’s official release date has been kept open. According to several reports by leading game websites, The Last Guardian will exclusively be released on the PS3 in 2013. 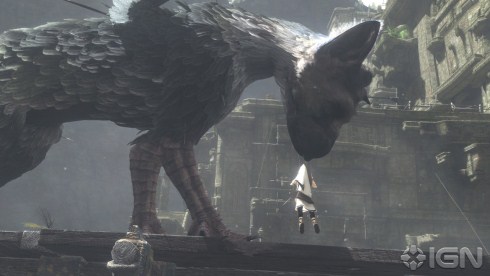