Celeb Teen Laundry’s “Must Have” Christmas Games Countdown – No. 21 – The War Z 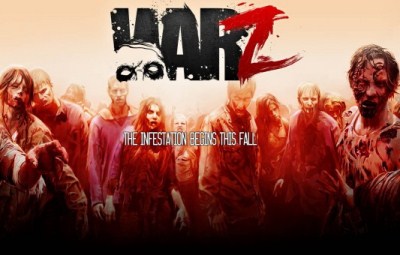 The 21st game in Celeb Teen Laundry’s Must Have Christmas Countdown comes in the form of an online MMORPG (Massive Multiplayer Online RPG) in the vein of zombie games like DayZ. Soon, The War Z will take the world by storm with its unique game play and online survival of the fittest. The game, already touted as DayZ’ biggest competition, calls itself “the world’s first zombie MMO.” 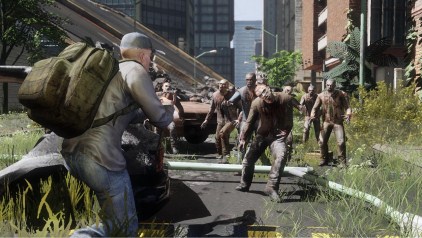 According to the game’s official site, the game play is described as the following:

It’s been five years since the outbreak; leaving in its wake a post-apocalyptic nightmare with ninety-five percent of the human population gone. In order to stay alive, you will need food, weapons, and other supplies. Some of you will be able to scavenge as you navigate the terrain, others will be forced to fight for survival as you encounter zombies and other players. Every decision will have an impact on whether you live or how quickly you die.

Fortunately, and this is a plus, there will be no paid subscriptions and expansion packs. Once you buy the game online and install it on your PC, it’s as easy as click and play. The makers of the game, Hammerpoint Interactive, promise that there will be no hidden subscription fees and that players won’t be bogged down with relentless updates. The game was also made in such a way that players with low-end laptops and PC’s will easily be able to handle the graphics and the game, which will bring in the masses of casual gamers who do not have the PC specs to run high-end gaming productions. 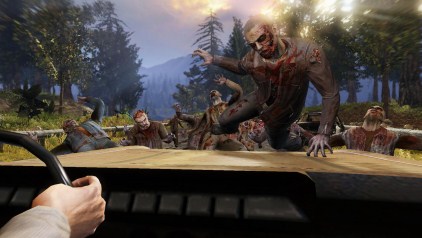 The game is unique in that all types of players – casual, hard-core, laid-back, etc. – will be able to experience the open-ended sandbox world without suffering from difficult class systems, thousands of pointless upgrades in-game, and relentless amounts of levels that need to be completed in order to advance. The game promises “NO CLASSES AND RESTRICTIONS, NO LEVELS, OR UNREALISTIC STAT MODIFICATIONS. Your goal is to survive this Zombie Game and the ones that survive longest will be victorious!” 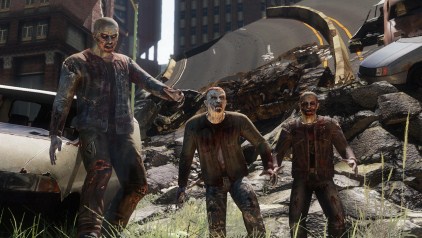 Also, players will have the opportunity to advance in the game through the good will of others and NPC’s (non-playable characters) Notes will be left behind for the player to read, so that one is able to find secret weapon stashes, supplies, and other important survival tools. It’s post-Apocalyptic mayhem, but as we know humanity, zombies are not the only enemies in this virtual world. Other players, who wish to advance in-game, might also post a threat. (Some players might not be as forgiving when you stumble upon their hidden stash of supplies, while others just won’t like your face and/or your presence in their idyllic fortress.) 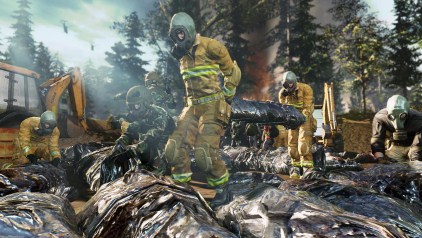 The War Z will most probably become a pop culture phenomenon. Many zombie lovers and zombie gamers have already called dibs on this one and touted it as one of the coolest and most mind blowing zombie MMORPG in recent years.

You must have a working internet connection in order to access this game. 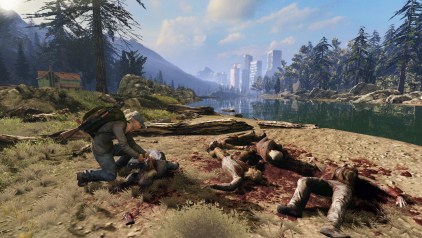 For more information on The War Z, head over to the game’s official website: http://thewarz.com/index.html

Celeb Teen Laundry’s “Must Have” Christmas Games Countdown – No. 22 – Final Fantasy Versus XIII