Celeb Teen Laundry’s “Must Have” Christmas Games Countdown – No. 22 – Final Fantasy Versus XIII 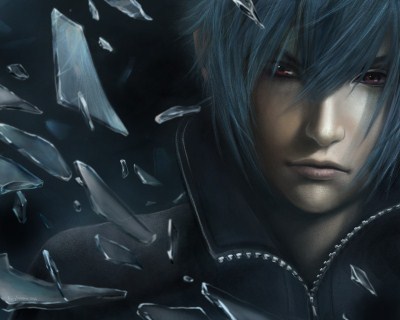 The 22nd game in Celeb Teen Laundry’s Must Have Christmas Countdown is, without a doubt, one of the most anticipated games in recent years. Final Fantasy Versus XIII (13) holds, as of November 2012, the record for the longest time ever spent on creating a Final Fantasy game. Fortunately, it was worth the wait. The new FF game was designed to capture the importance of realism in the gaming arena. The clunky battle system of previous FF games will now be seamlessly integrated into the maps and there will be no battle transitions. The famous cinematic cut scenes of the FF series will also be completely seamless, and will allow the player to interact and partake in the scenes, in real time.

According to the game’s official Wikipedia page, “All the event scenes in the game will be in real-time, and the player will still be able to play the game while they are happening. The player will be able to run around and perform various actions during these event scenes. While some RTEs (Real-Time Events) will transition seamlessly into gameplay, most RTEs will be triggered during gameplay and with no forewarning. Players should expect to suddenly trigger certain RTEs while just running around. For example, an RTE plays where it takes sweeping camera shots of a city at night and then zooms into the glass roof of one skyscraper where aristocrats are having a party. The camera then begins to position itself behind Noctis and he seamlessly becomes playable and the player is able to make him run around. However, while the player makes him run across the room, another RTE is triggered and an airship suddenly appears and crashes into the building while the player is still controlling Noctis. Another example of an RTE happens while the player makes Noctis run down a city road at night. While running down the road, an airship suddenly crashes into a building in front of Noctis and then drops to the ground; part of it then explodes causing the entire airship to flip into the air over Noctis while the player is still controlling him. Another example has the player making Noctis run across a long pedestrian bridge. While crossing this bridge, a RTE is triggered where a series of missiles are fired at the bridge and the first one breaks part of the bridge’s wall. The player then has to make Noctis dodge the remaining missiles while trying to make it across the rest of the bridge.”

Director Tetsuya Nomura has stated that there were two objectives during the making of the game – firstly, to provide the most seamless game play experience ever seen in the Final Fantasy series; and secondly, to provide the most realistic story, characters, and world ever seen in a Final Fantasy game. The most important and most notable change will take place in the characterization and the idiosyncrasies of the characters. These characters will talk, behave, and interact like people in the real world. Their personalities will also be unlike any other character in previous versions of the popular RPG game. 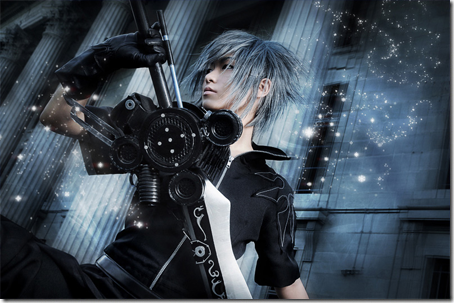 Although the game was announced in 2006, several years before the PlayStation 3 consoles were released, it took 23 full-time lead staff members of Square Enix’s 1st Production Department to create, program, compose, and release the game. This is, by and large, one of the biggest and most courageous projects in the history of the Square Enix game designing company, and you’ll be a fool for not laying your hands on this masterpiece once it is released at the end of the year.  There is currently no confirmed release date, but industry insiders speculate that the release will take place around Christmas, 2012. 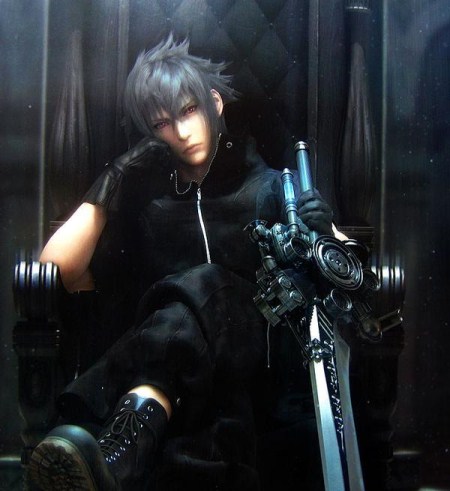 If you’re interested in playing the new FF game, you must own a PS3, as the game will exclusively be released on this console platform. If you don’t have a PS3, why not ask your folks to buy you one for Christmas and then save up for FF Versus 13 – the biggest and most important game of our generation. Trust us; you don’t want to be let out of the loop on this one.

Celeb Teen Laundry’s “Must Have” Christmas Games Countdown – No. 21 – The War Z