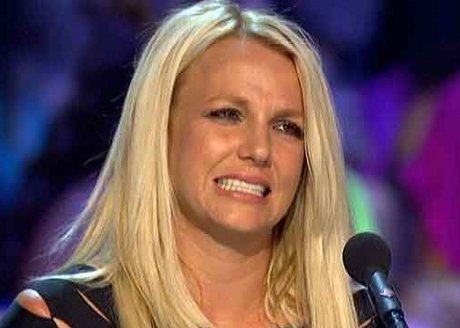 This has to be one of the lousiest weeks of Britney Spears‘ life!  First she quit X Factor because she knew that Simon Cowell was going to fire her after a lackluster spin at the judges table. Now she and boyfriend of three years Jason Trawick have officially announced that their engagement is over.

Britney and Jason both issued break up statements late today. She told People Magazine, “Jason and I have decided to call off our engagement. I’ll always adore him and we will remain great friends.” Jason was a bit more sentiment saying, “As this chapter ends for us a new one begins. I love and cherish her and her boys. We’ll be close forever.”

Rumor has it that the couple simply grew apart and spent the holidays on a make it or break it vacation. Obviously the trip to paradise was anything but, since Britney is now single. The split does actually sound pretty civil and as gentle as possible, but what about the business side of things? Well, supposedly Jason didn’t want the split made public until he was removed from the conservatorship and they went to court for that today. By letting that responsibility go Jason no longer has any ties to Britney and she also switched management agencies, bouncing over to CAA where Jason has no affiliation whatsoever.

I guess now we get to sit back and watch to see just how well Britney can handle the stress of having her whole life turned upside down. Everything that was normal for her is gone so let’s hope she white knuckles her way through the changes and doesn’t slide back in to crazy Britney mode. Did you see this split coming? Do you think that Britney can keep it together and move on? Tell us your thoughts about the Britney Spears and Jason Trawick break up below!