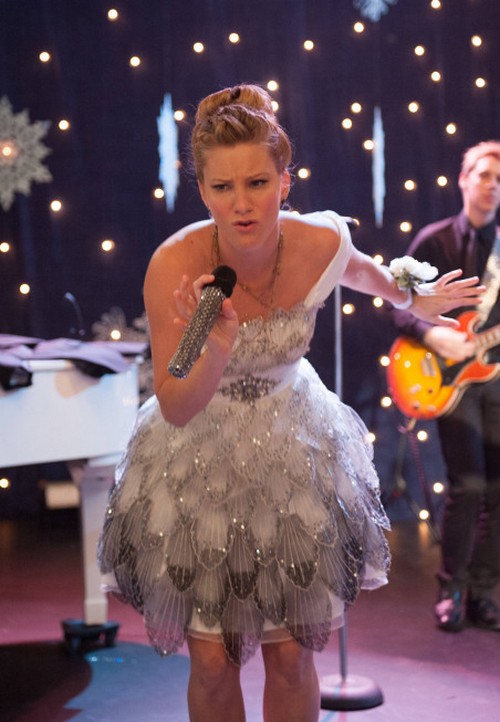 Hey Gleeks!  Finally GLEE returns tonight with a new episode after a long winter hiatus.  Tonight’s episode is called, “Sadie Hawkins” and we will be covering it with all the up-to-the-minute details.

On tonight’s episode the girls of the glee club organize a Sadie Hawkins dance at McKinley High, in which the girls ask out their dates, leading to interesting couplings among the members of New Directions.

Meanwhile, Sam is convinced that the Warblers cheated at Sectionals, and he makes it his mission to find the evidence. Also, Kurt attempts to find his niche at NYADA.