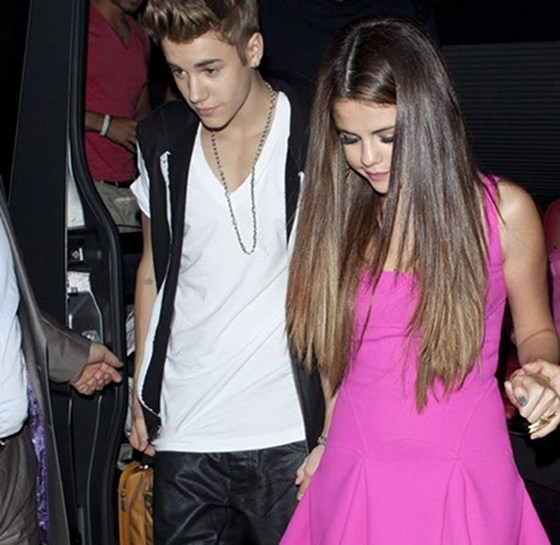 Part of growing up means recognizing that being in love isn’t enough to have a happy, healthy relationship. After months of rocky road, it sounds like Selena Gomez and Justin Bieber have called it quits for good. Their relationship first started to suffer after Justin started spending time with a Victoria’s Secret model, and their fights have been escalating ever since. But a source has come forward to report that they are done for good.

A source explained thier relationship status to Radar Online. “Justin and Selena were together for a long time. They love each other and will always care about each other, but it just isn’t working between them. This might really be it for the two of them. They’re over going back and forth and all the fighting and reconciling. They’re finally realizing that no matter how much they try to make it work, it won’t right now.”

It’s hard to leave a relationship while it’s still good–the clean break of a yelling match and hatred can often make the decision to leave easier. But in the long run, it’s so much better for you and your partner to call it what it is. Part as friends, and move on! Do you think this is it for Justin and Selena, or will they have a rocky romance that spans decades? I hope Selena can find someone mature and worldly to date for  a bit. She’s too young to settle down with one guy!

Kylie Jenner Treats Herself To Cartier And Louis Vuitton Shopping Trip — Too Much Money At 15?