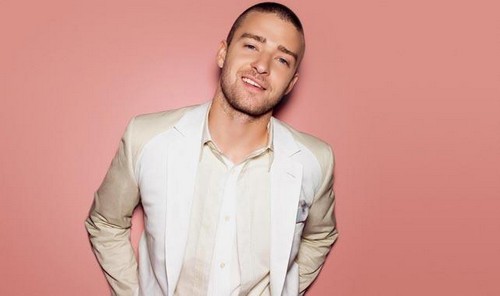 Justin Timberlake has unveiled his new comeback single called, “Suit and Tie” and we got our hands on an audio for you. This is the first new music from Justin in over five years. The song, mid-paced R&B track, was produced by Timbaland and features a guest rap by Jay-Z.

Justin, wrote a letter to his fans announcing ‘Suit and Tie’ and talking about his inspiration and the making of the album.

He wrote: “So, here goes: This year is an exciting one for me. As you probably have heard through the ‘grapevine,’ I’m gearing up for a big 2013. Back in June of last year, I quietly started working on what is now, my next journey with that thing I love called MUSIC (sic).

“The inspiration for this really came out of the blue and to be honest, I didn’t expect anything out of it. I just went into the studio and started playing around with some sounds and songs. It was probably the best time I’ve had in my career… Just creating with no rules and/or end goal in mind and really enjoying the process (sic).

“What I came up with is something I couldn’t be more excited about! It is full of inspiration that I grew up listening to and some newfound muses that I’ve discovered along the way. I’m calling it ‘The 20/20 Experience’, and it’s coming out this year (sic).”

Take a listen to the song below and let us know if you are loving it?

Three Ways To Change Your Life