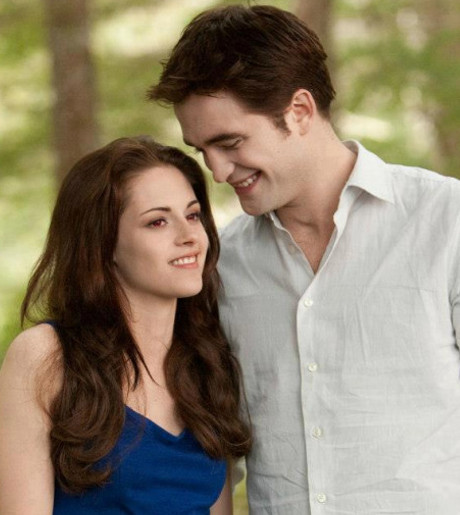 It looks like Robert Pattinson and Kristen Stewart are taking the whole idea of having a fresh start at the beginning of the new year very seriously. The couple spent their New Year’s holiday together with family on the Isle of Wright and the trip made Rob realize just how much he has missed his family, and the U.K. For that matter. He has decided that 2013 is going to be the year where he goes back to his roots a bit and splits his time between LA and London.

Rob basically informed Kristen that if she’s serious about repairing their relationship and building a future together, then she needs to be willing to have a home base with him there. Believe it or not, she agreed and the couple already has set their sights on an old Victorian home in South West London. According to a source,

“Unlike the others they saw, this is suited to their tastes and needs very little work. With their hectic filming schedules they want somewhere they can live in straight away and it has a beautiful garden too. They both fell in love with the property as soon as they saw it. They decided to base themselves in Richmond, South West London, so Rob can be close to his parents’ home in Barnes.”

I have to say a move across the pond is probably the best thing for the couple. They are under a microscope here in the U.S. And it has to make fixing their relationship that much harder being under constant scrutiny. Do you think moving will help them or are they just dragging out an already ruined relationship? How long will this “new” Robert Pattinson/Kristen Stewart couple last? Tell us your thoughts in the comments below!