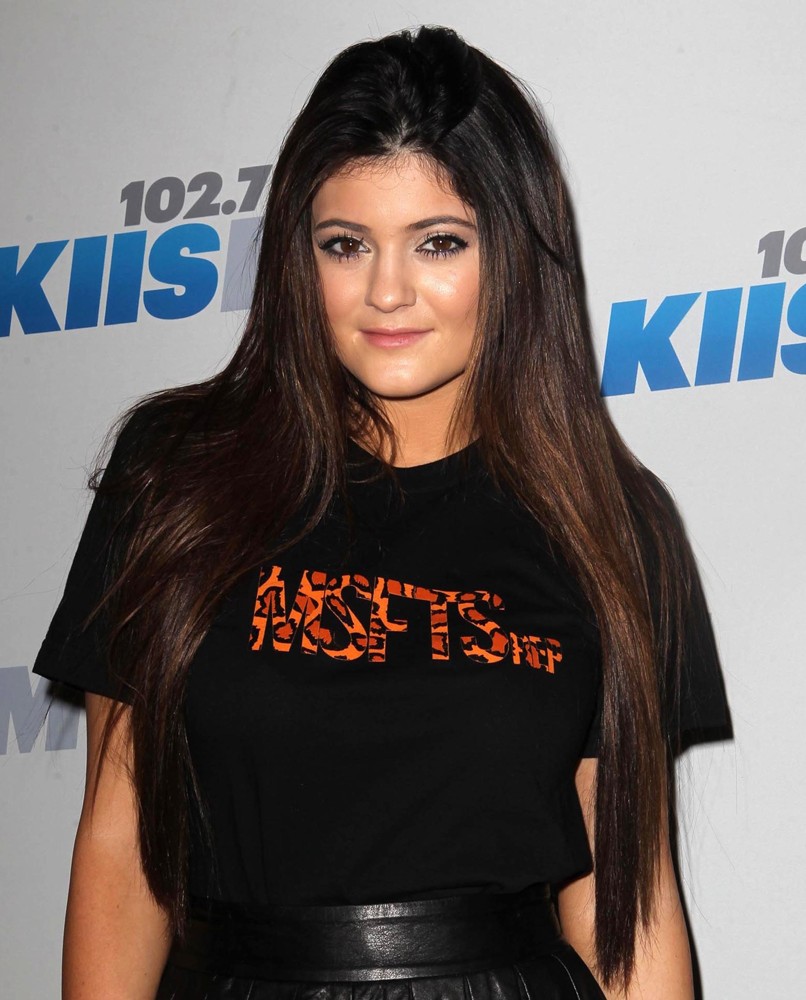 Despite being the youngest half sister of the Kardashian-Jenner family, Kylie Jenner is in the spot light a lot for someone who is still in high school. And even though she’s only 15-years-old, Kylie get’s a lot of hate. While I reported that she was, perhaps, given a bit too much freedom with her credit cards, it wasn’t anything against her character. But some writers aren’t as nice! Fortunately, Kylie has a fool proof way to stay strong in the media storm.

In a series of videos posted to her Keek account, Kylie explained how she feels about all the negative news. “I like read everything, which is kind of bad like now I kind of read everything that people say about me and it’s like sometimes I kind of break down and stuff, cause like everyone would, I don’t know. You have to just learn..I think you just have to learn. People will say so many things about you behind a computer but never to your face. And I think you just really have to learn to just block it out. Like, don’t listen to what people say about you. It doesn’t matter, as long as you are surrounded by good people. You know who you are, truly. That’s all that matters. Just be yourself and stay true to it. That’s all that really matters.”

While I personally disagree with the lifestyle Kylie’s parents have introduced her to–I think she’s been forced to grow up way too fast, and has been taught to put fame before her education and enjoying her youth–she seems like a pretty spot on individual. It’s hard to talk about someone whom you’ve never met, but from what I can tell, Kylie doesn’t preach hatred, she hasn’t been involved in any drug/sex/alcohol/arrest scandals, and she keeps her fashion style classy and presentable. We hope she is setting herself up to follow her dreams, whatever they may be! How do you deal with bullying?