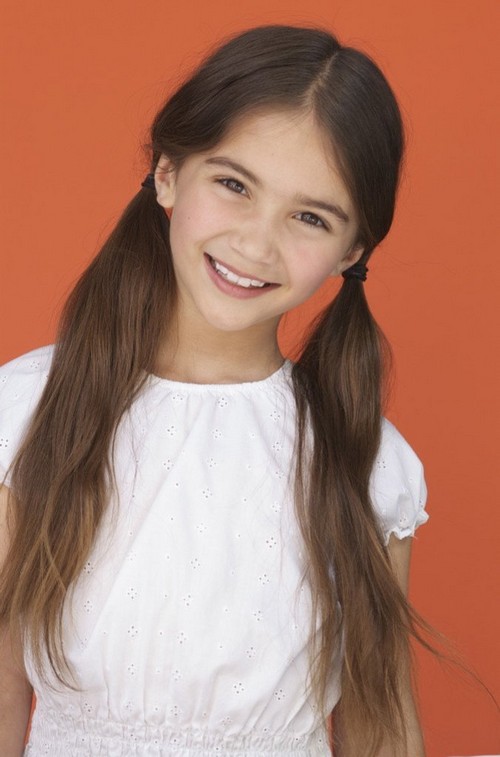 What started as Twitter speculation over a Boy Meets World reunion has bloomed into a full spin off series by Disney, and now casting has begun to fill the series, which will revolve around the life of the daughter of Cory Matthews and Topanga Lawrence, Riley Matthews.

The producer Michael Jacobs of the series said, “As soon as Rowan walked into the room, I was reminded of why Ben Savage was loved as Cory Matthews.”

The show will start filming next month and expect to see on the Disney channel in late 2013, early 2014.  What do you think of Rowan being cast as Riley Matthews?  Hit the comments and let us know your thoughts!