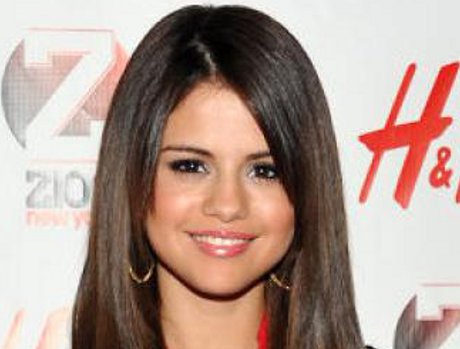 It’s probably a really good thing that Selena Gomez and Justin Bieber split up (again) about a week ago. Justin has had a world wind of bad press in the days following the split and none of it is anything that Selena would want to be associated with, even slightly! Think about it, Selena has built a successful empire on her wholesome image. No, she’s not perfect but she has managed to avoid the typical pitfalls of being young in Hollywood.

No photos of Selena Gomez doing drugs have popped up, no legal troubles or naked photos have been leaked online. Instead she has somehow manage to build a very successful brand and both her acting projects and albums have been well received. If she were to tip toe back to Justin now her whole image would be instantly tarnished. Instead of Selena being a positive role model she would be seen as promoting and supporting drug use. You guys know as well as I do that her PR people are going out of their way to try and keep Selena focused on work and the best direction to go in. Anything but Justin really, at least until the initial sting of this hopefully permanent split subsides.

Luckily for Selena, 2013 looks like it’s going to be a really busy year! She has Springer Breakers hitting theaters pretty soon and a new Wizards of Waverly place film is coming too. Then there’s that album that she has been talking about. She recently finished recording it and as of now new music from the former Disney princess should be hitting the airwaves in March.

Do you think that Selena will be able to stay away from Justin now that he has not only broken her heart again, but also is bad for business? Tell us your thoughts in the comments below!