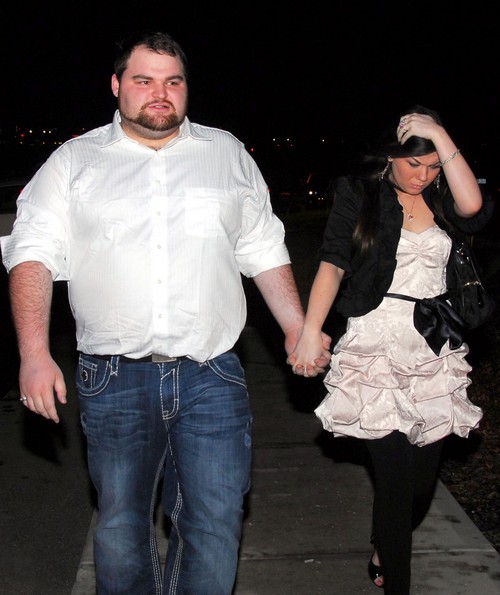 While Amber Portwood is spending time in jail locked up her baby’s Daddy Gary Shirley is about to be evicted from his home.  Ever since Amber appeared on 16 and Pregnant and Teen Mom she has had nothing but problems.  Amber had many problems with addiction abuse and was finally sent to jail for five years.  Since being incarcerated at Rockville Correctional Facility in Indian Amber has taken time to get her life back in line for her four-year-old daughter, Leah.While Amber is incarcerated, Gary has had custody of their daughter.  According to TMZ, “Gary Shirley is being sued for eviction by Real Property Management. In their lawsuit, the company claims Gary stiffed them for rent on his 1,500-square-foot Indiana crib … to the tune of $1,360.”

The owner of the home not only wants his money, he wants Gary evicted.   If Gary gets evicted it will be difficult on his daughter Leah, maybe it is time for Social Services to step in and give her a more stable life.