Will Zac Efron Win His Category At The Upcoming People’s Choice Awards? 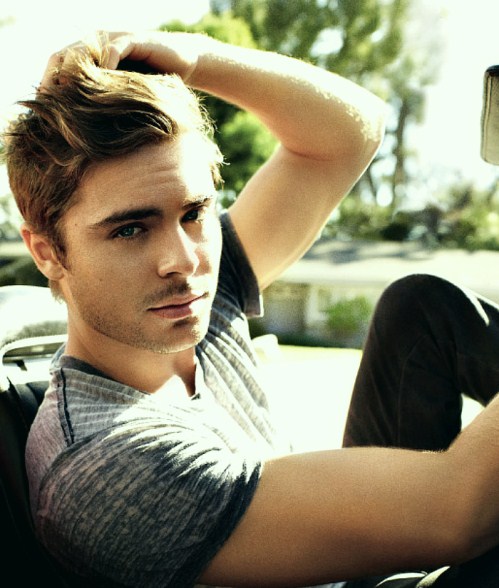 Zac Efron. The name sends spine chilling flushes throughout any sober person’s body. If you have a pulse, and you’re warm-blooded, you will most probably be a fan of Efron’s – ahem – acting abilities. (Never mind the pictures of Efron in The Paperboy doing the rounds on the interwebs like a dead nun at a soiree.) Hollywood’s most important actor – no, really, he draws big bucks to his films – recently returned to work on the set of Are We Officially Dating? – a new film about three “Manhattanites” who refuse to settle down. This is ahead of his People’s Choice Awards nomination for “Favorite Dramatic Movie Actor” next week, where he will be up against fan-favorite Channing Tatum and faded, once-loved Jake Gyllenhaal. (Guess why Efron is going to lose?)

His career has been fired up like a broken VW over recent years. Starting in High School Musical, the actor used his teen-musical-lovin’ fan base to build up a strong and respectable resume. In recent years, the actor moved away from his squeaky clean image and approached roles that were most out of his comfort zone. His performance in the erotically charged The Paperboy was critically lauded and gave Efron the opportunity to choose not only hard-hitting roles, but also to expand his film experience. One such hard-hitting film, Parkland – a movie about the assassination of President John F. Kennedy – has already been touted as a critical darling. After principal photography wraps on his current NYC-based shoot, he will be moving to Austin, Texas to start production on this film.

Until then, we’ll have to wait and see whether Efron – the most sought after actor in Hollywood – will beat out his competition at the upcoming People’s Choice Awards on the 9th of January, 2012. Tatum is, after all, the most fashionable and most popular actor in the world.

Be a Safe Winter Driver