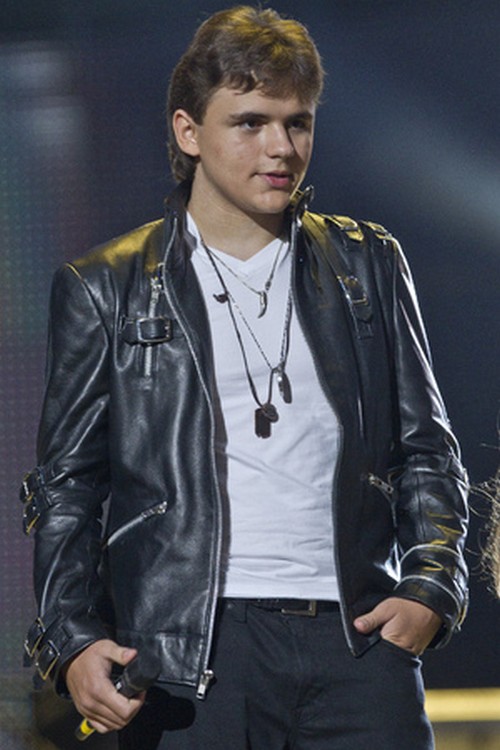 When Michael Jackson died a few years ago he left behind three, rarely seen children that were already missing a mother. In the years since we have watched them step out of the shadows a bit and begin to morph into normal teenagers. Prince Michael Jackson is the oldest ay 16 and already he has his eyes on some pretty lofty goals.

“I’m looking to become well-rounded as a producer, director, screenwriter and actor. That was all thanks to my dad. He raised me right. I always tell people, just go out and try, and stop waiting around or dreaming it’s going to happen. Just go and start doing things on your own.”

He is indeed taking his own advice too. The young star in the making has already landed a gig on Entertainment Tonight as a correspondent. Prince will be working in front of the cameras handling various press junkets and interviewing celebs. It’s a task he seems to be ready for but if his father were still alive would Prince still be allowed the same opportunities?

Michael was always adamant that his children needed to be shielded from Hollywood and he didn’t want them working when they should instead be playing as children. Do you think he’d be happy to see his son trading in his childhood for an adult dream job? Michael hated having to work and live as a child star and he spent decades trying to reclaim his childhood because of it. Do you think that he would risk his kids suffering the same fate? Tell us your thoughts in the comments below!