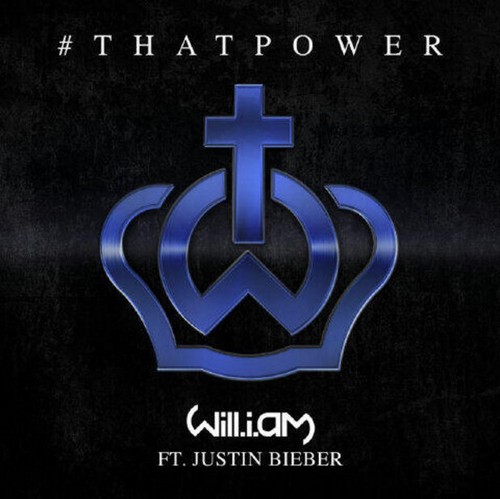 Justin Bieber wants to draw the attention away from his crazy time in London las week by unveiling one of his newest songs, featuring and produced by will.i.am – the mastermind behind Scream & Shout. The two have been eager to work with each other for quite some time, Will is a close friend to Bieber and even gave him advice on how to handle the bad press from last week’s incidents.

The song has been shifted over to will.i.am’s forthcoming album #willpower since Justin has no plans on releasing an entire new record anytime soon; he’s focused on completing his European tour and take a break from working. Meanwhile, Will gave the exclusive premiere on UK’s CapitalFM where he explains that the track was recorded last month and is heavily inspired by Scream & Shout.

“It’s up-tempo, it’s Friday. I’m proud of the collaboration. Hopefully the people listening can guess who it is,” will.i.am told Capital FM before giving the listeners an exclusive listen to the anticipated track: “We recorded that during the Brits.” Will is expected to produce several new songs for Bieber’s next album, said to be sometime in 2014.

Listen to the song below! Does it tickle your tongue?