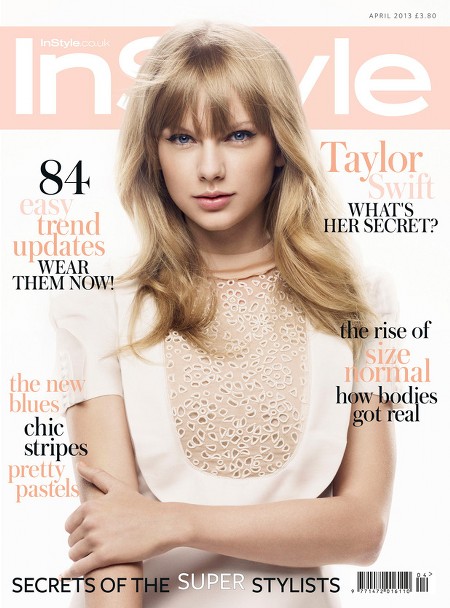 Taylor Swift thinks that writing break-up songs based on her own experience is what connects her with her millions of fans around the world. The singer, who recently ended her relationship to Harry Styles, is covering next month’s issue of InStyle, and saying that she had a lot to talk about is an understatement – she didn’t hold back whatsoever.

First, she made sure she let people know that being so open about her life when she writes her songs can be very rewarding but it can also have a downside to it; of course her fans are going to be over the moon to hear about Taylor’s heartache, but the people who tend to criticize her will do the complete opposite and question themselves why she’s putting her business out to the world.

The 23-year old country starlet added that if any of her ex-boyfriends were to write songs about her in one of their songs, she’d be absolutely fine with it, due to the fact that she’s doing the exact same thing to them. It’s only fair that both of them get in on the fun, right? Ha. Could you imagine One Direction writing a song about Taylor and what she was like during the time she dated Harry? Oh God – that could get ugly.