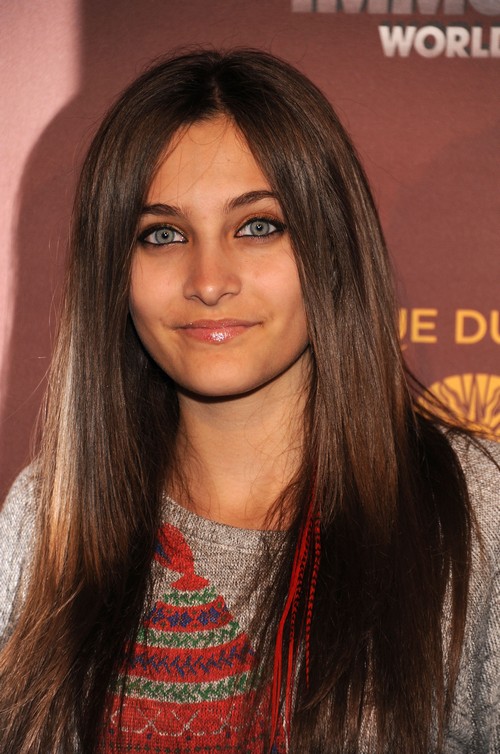 Paris Jackson‘s relationship with her estranged mother Debbie Rowe is getting better and better. While we recently reported how Michael Jackson’s ex-wife attended the 15-year old’s birthday party as a surprise, Debbie has continued to make great efforts so that she keeps in touch with her daughter, and rightfully so since her father is no longer there to take care of her.

The two were said to have been hanging out again over the weekend as they spent the day feeding and cleaning Rowe’s horses at her ranch in California. Debbie, who seems to be good friends with her neighbors, was left shocked when one of her horses injured her neighbor after he fell off during a brief ride at the ranch.

Paris and her mother quickly reacted to the situation by taking the man to hospital; neither of the two would leave the hospital until they were 100% sure that he was going to be okay. The doctors gave them the thumbs up, which must have been a sigh of relief because a lot of horse accidents can really end up being tragic.

This is the third time in a month that Jackson has seen her mother, from what we already know of. Debbie clearly wants to try and get involved in Paris’ life,- she was given the visitation rights to see her biological children, Paris and Prince, after the death of their father Michael in 2009, but felt it wasn’t the right time. Had she tried to squeeze herself back into the family at the time, it would have come across as very desperate, so good for her for taking the time she needed.