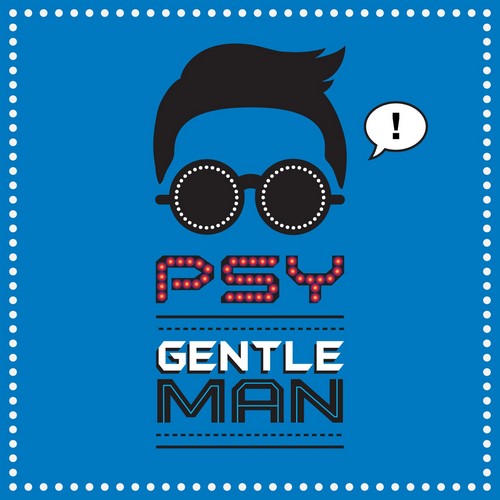 Psy has proven successful with his latest single, Gentleman, which debuted on YouTube last night and has already gained 22 million hits in less than 24 hours. The Korean-born star is breaking the curse from YouTube one-hit wonders such as Rebecca Black who struggled to sustain her popularity in the music industry.

Psy, on the other hand isn’t having any troubles whatsoever. The new track debuted in the top 100 in more than 30 countries on iTunes and it’s only rising. The United States chart position for the song has yet to be revealed due to the different time zones the song was released in, but analysts predict it’ll be a top 10 hit in days to come.

The video follows Psy pull silly pranks on women before busting out in another dance, which is definitely less catchy than Gangnam Style, but just as funny. Again, he has dozens of women surrounding him during the dance routine in the chorus, so nothing has really changed in that department. Ha.

As for the song itself, it’s been heavily praised by his fans; some say it’s even better than Gangnam Style which is debatable but it’s definitely tickling our tongue. But what people do fail to realize is that Psy has been a musician for over a decade; he just so happened to have had a catchy tune that everyone loved.

Here’s what he had to say on how he would have felt had the song not been as popular as his previous one: “I’ve been doing this for 12 years. Would it be fair to call me a one-hit wonder just because my next song falls flat?” Very well said!

Seeing by how many people have already watched his new video, it’s very certain to say that it’ll be another hit which is well deserved for someone who hasn’t been recognized for his talents until now. Let us know what you make of the video below: