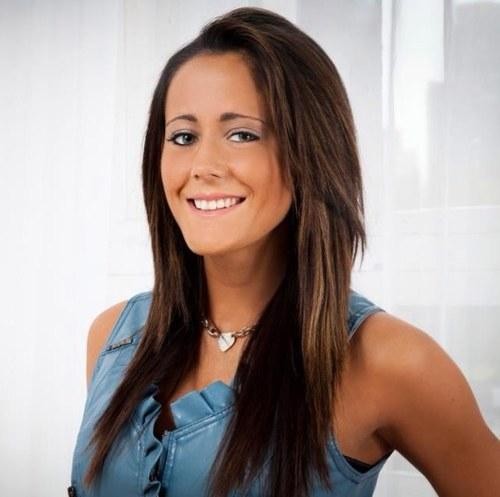 The drama between Jenelle Evans and Gary Head is never going to end, is it? Easter day was nothing different, as the reality star spent her day mainly writing tweets aimed at Gary while fans were puzzled as they tried to figure out what could have possibly set her off this time. As we all know, Jenelle recently returned home from rehab after ending her stay early, insisting she didn’t need it.

Soon as she came back from her rehab treatment, Gary dropped the news he no longer wanted to be with her and therefore ended their relationship straight on, but this was nothing new to the couple as they have been going through ups and downs for several months now, yet this time it seemed it was the real deal since he had already found someone new.

Head is supposedly now staying with his love of his life, Jade Dolph, and Jenelle isn’t having non of that — she’s extremely annoyed by it. Almost sounding like jealousy, right? Well, the MTV starlet threatened Gary with violence on Twitter yesterday when she posted on the site that if she was to hear any bad-mouthing about her from either of the two, they can expect a good hit.

“Talk sh*t, get hit… All I’m sayin…” Jenelle wrote on the social-networking site, clearly showing signs she isn’t over her relationship to Gary. Note, her comments were made after Head wrote some nasty and vicious tweets about her miscarriage, stating that Jenelle was never pregnant with another baby and even if she was, the baby would have died seeing that she was taking so many drugs at the time.
Pwoar! These two need to give it a rest… or save it for Teen Mom’s next season!