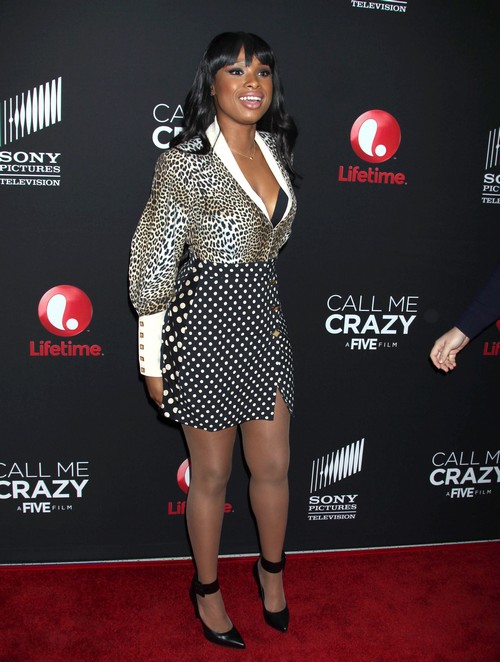 There has been so much talk about the fate of American Idol, especially since the season finale wrapped up last week with the fewest v viewers tuning in ever. It’s hardly a secret that the show has absolutely tanked all season long and even the ongoing cat fight between Mariah Carey and Nicki Minaj couldn’t  reel viewers in.

The powers-that-be have decided that if AI is lucky enough to be renewed for another season then they’re going to have to do something totally different to bring former viewers back to want to tune in again. It seems they do have a plan up their sleeves that just might work. Producers have decided to bring back some former AI contestants that have went on to have successful careers, prove positive that the show can work. It’s also a great way to lure old fans back with the promise of seeing old favorites each week.

As for names floating around, Kelly Clarkson is rumored to be the first judge in line and her deal is almost inked. Jennifer Hudson is also ready to return to her roots for the weekly gig. The third spot is rumored to be on hold for either Adam Lambert or Clay Aiken. I guess they want to get a true queen up at the judges table to mix things up!

What do you think of this idea?  Who are some of the idol stars that you would love to see return to the show to help younger talent? Would it actually help revive this sinking ship or do you think that Idol is too far gone to be saved? Tell us your thoughts in the comments below!