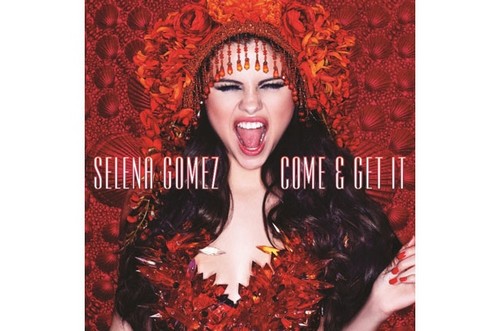 Well, Selena Gomez wanted to prove to her fans, as well as the rest of the world that she has grown up so it’s not too surprising that her latest video is totally embracing a much sexier vibe. Come & Get It, the first track off of Selena’s new album has a tribal feel to it and so the young artist really ran with that mood. She’s clearly no longer that little girl that everyone loved over at the Disney Channel. She is a young woman and everything about her has changed.

Selena said that she wanted to take a more sensual route with this song and video and the approach definitely works for her.  I think the only thing that is immature about Selena at this point in time is her choice in men. Last week she crisscrossed the globe to catch up with on/off boyfriend, Justin Bieber and some racy photos were posted online making it very clear that the two were most definitely on again- at least for now.

I can’t help but wonder what it is that really keeps dragging her back to Justin. Does Selena realize that she could pretty much land any other guy that she set her sights on? Instead she keeps going in circles with a rebellious little kid, rather than finding herself a grown man. That makes no sense to me. The fastest way to revamp her image would be to carry herself like a grown woman and to attach herself to a real man that actually understands what she needs.

I guess this video is a step in the right direction. But Selena isn’t going to strike me as truly grown until she proves that she is wiser than settling for a teenage boyfriend! What are your thoughts on Come & Get It- and on Selena in general? Tell us in the comments below!