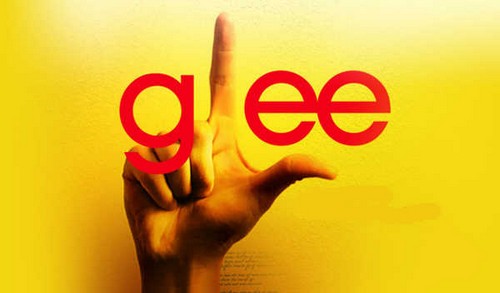 We can’t believe it! GLEE’s fifth season sees numerous of departures from some of our favorite actors. According to a new report, four original cast members are not coming back for the forthcoming series of the FOX show as producers try and take the program to another route and welcome more fresh faces.

Mark Salling, Amber Riley, Heather Morris, and Harry Shum Jr. have reportedly been told that they will no longer be regulars for the fifth season, according to TVLine. There was no way execs could try and get these guys to stay in the show seeing that they’ve all graduated from high school, while Rachel and Kurt pursued their dreams to become Broadway stars in New York.On top of this, Heather Morris is currently expecting her first child (in real life) and this would cause serious conflicts between scripts for her particular character; the show is not looking to go back into teenage motherhood – they’ve already done that with Quinn in season 2.

However, rest assured that frontrunner Ryan Murphy could still bring back some of the originals  and have them make guest appearances in future episodes,- but that’s the closest we’ll ever get to having the original line-up back on the show. Dianna Agron is also expected to leave the show, following her absence throughout season four  — she was barely ever seen, which had already hinted to us that she’d be gone sooner than later.