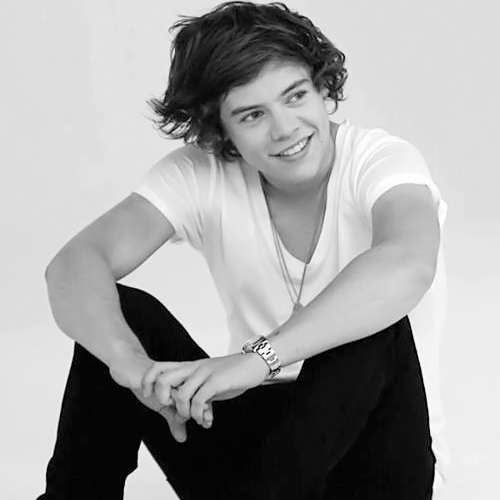 One Direction fans are having a mixed bag of feelings today as Harry Styles first soloish effort has been leaked online. Harry’s good friend Sam McCarthy worked on a track called Don’t Let Me Go with him and he decided to give fans a taste of it. The song is supposedly dedicated to Harry’s cousin who passed away a few years ago and the initial feedback was really good.

McCarthy tweeted his reaction to all of  the positivity saying, “Wow! Thanks for all the nice tweets about the song. Harry did most of the words I did the music. X”

Harry’s fans seem to really like the song but in the next breathe they have expressed concern about his relationship with the rest of 1D.  If Harry is too successful alone or in other joint efforts then it could cause him to decide to ditch the band and go his own way.  Harry leaving 1D could be disastrous especially since he is a major voice and face in the group. Let’s be real, every band has a person or two that really stands out and in this instance Harry is one of those guys.

Do you see him choosing a solo career in the near future? Do you think that Harry wants the opportunity to call the shots without having to take his band mates into consideration?  Would he be successful on his own? It worked for Beyonce but then when you look at Kelly Rowland or Michele Williams, well they must still wish for the level of success that they had within a group. How do you think Harry would do? Tell us your thoughts in the comments below?