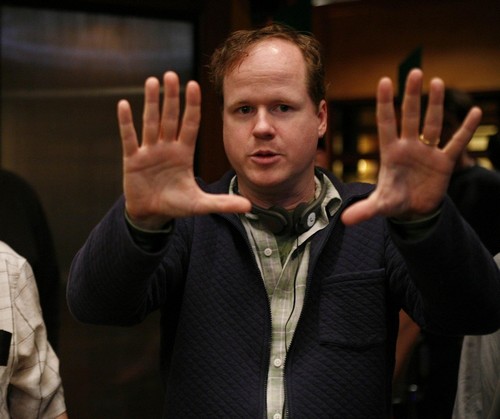 Though Marvel and 20th Century Fox have been battling on who gets to use which superhero character in their movies, it looks like they’ve finally reached a decision and have to some kind of agreement that will allow both of them to feature Quicksilver in The Avengers 2 and the upcoming X-Men Days of Future Past.

Joss Whedon, who directed the first installment of The Avengers has said that because of the fact that both production companies are planning to use this particular character, he’s going to be limited with the things he can do with Quicksilver, because the script for the character in Days of Future Past has already been written, so if Joss was to do something scandalous that could cause the entire script to be changed, 20th Century Fox would be pissed.

For example, if Quicksilver was to have his leg cut off in The Avengers, the leg can not magically re-appear in the Days of Future Past movie because it wouldn’t be realistic and would show that not a lot of thought has gone into the project; which is why it would have probably been best to talk this out and see what each person has in mind for Quicksilver but no, Joss has said he’s doing his own thing and the X-Men team have to do the same.“[They’re] a huge part of [Marvel’s The Avengers 2],” Whedon told Crave Online when asked on the situation with Quicksilver being in X-Men and Avengers. “I’m really excited about it. I don’t know what they’re doing and I’m determinably not knowing. They’ll do their thing. I have to do mine.”

Well, 20th Century Fox stands an advantage because their movie comes out a year before Marvel’s blockbuster film makes its way to theaters. In case you didn’t know, there’s been a long battle between production companies and who gets to use with superhero in their movies due to the fact that Marvel sold their rights on most of their characters years ago.

This is why we will NEVER see the X-Men crew in The Avengers (where they belong) simply because Marvel had sold their rights to 20th Century Fox. Same goes for Spider-Man who was sold off to Sony,- who have also said in the past that they’d never consider putting Spidey in a Marvel movie unless the company was to put their rights up for sale, which is not going to happen.

Which movie are you most looking forward to seeing? X-Men or The Avengers 2?